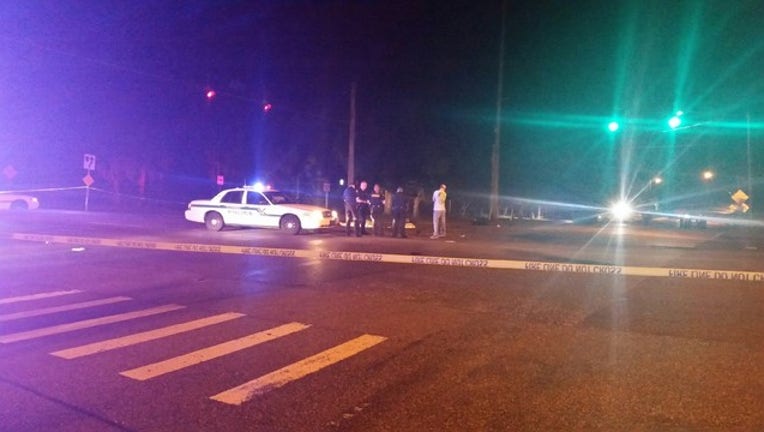 ST. PETERSBURG (FOX 13) - A woman in a motorized wheelchair was killed when she was hit by a vehicle Tuesday evening.

The 43-year-old woman was hit by a Lexus sedan. She died at the scene.

Eastbound lanes at the intersection of 26th Ave. S from 34th St. was closed, as well as the off-ramp for Interstate 275 at 26th Ave. S.

Officers said their investigation could take several hours, leaving the road closed until 11:30 p.m. or later.