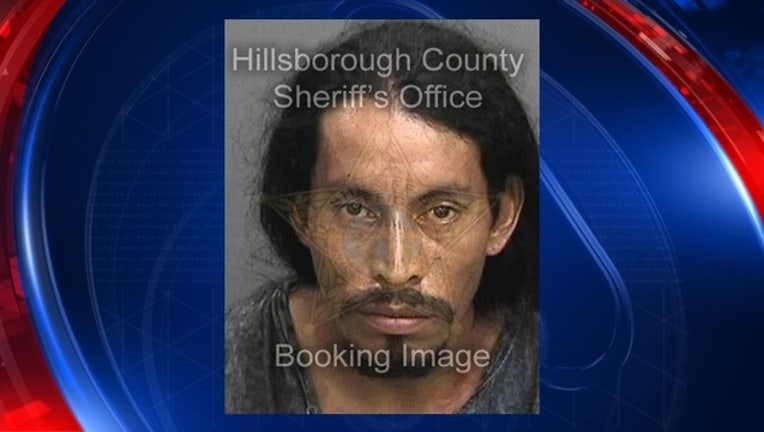 TAMPA (FOX 13) - Police have arrested a Tampa man they say was involved in a wrong-way head-on crash while drunk.

Officers responded to the scene in the area of Anderson Road and Hoover Boulevard in Tampa around 11:15 Saturday night.  They say 36-year-old Geovany Mendez was driving southbound in the northbound lanes of Anderson Road when he hit another car head on.

The other driver suffered minor injuries and was taken to St. Joseph's Hospital.  That person's name has not been released.

Mendez was suspected of being under the influence and was given a breath test.  Police say he had a blood alcohol level of .173/.168.  Mendez was arrested and charged with DUI and driving without a valid license.