St. Pete police looking for person who shot mother in front of kids

ST. PETERSBURG, Fla. - A 21-year-old mother was shot and killed in front of her two young children in South St. Petersburg Tuesday night, police at the scene report. Now officers are looking for the suspect.

Investigators say K’Mia Simmons was in the passenger seat of a Volvo with a male driver when someone fired shots from another vehicle.

Simmons was taken to the hospital where she died.

Simmons’s children were in the car when she was shot. They were not injured. 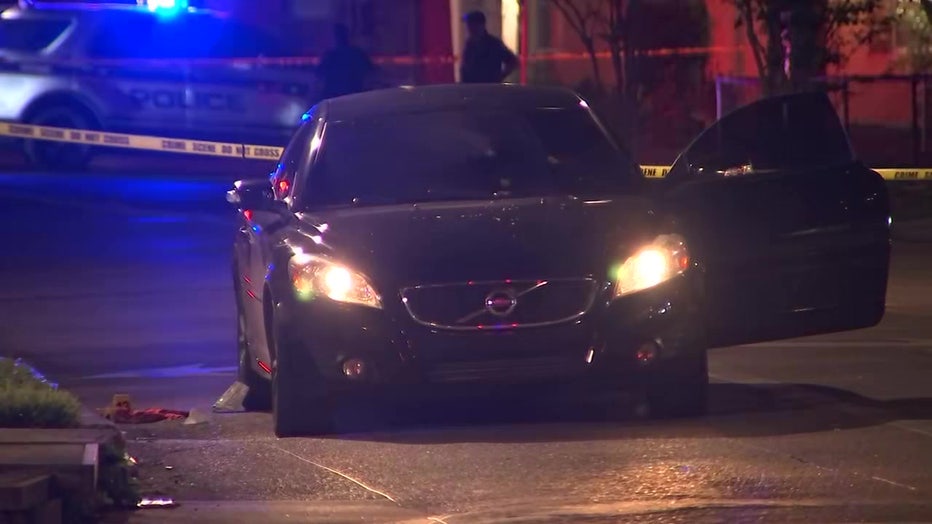 Police did not say if the male driver was impacted.

Details about a potential suspect were not released, however, investigators said the victims may have been targeted.