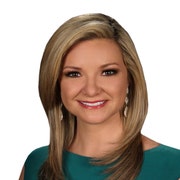 Hi! My name is Laura Moody and I'm the morning news anchor for Good Day Tampa Bay.  My co-anchor Russell Rhodes and I are on weekday mornings from 6 to 10 a.m.

I am a graduate of Florida State University and originally from Alabama. Before I came to WTVT, I was weekend morning and evening anchor for Nashville's ABC affiliate WKRN. I got my start just down the road in Sarasota, working for the New York Times-owned station SNN.

I love being part of the FOX 13 news team! We're a family! People always tell us that they feel that way about us and it's true. We feel that, too.

I started at WTVT in 2006 as weekend morning anchor with longtime FOX 13 favorite Bill Murphy.

In the years since, I've covered some incredible stories. The brave men and women at MacDill Air Force Base have taken me on some wild rides. The Special Operations Command's Parachute Team took me 12,000 feet up into the air for a skydiving adventure I will never forget. I was the first female civilian to skydive from a CV-22 Osprey. I have ridden along with the KC-135 Air Refueling Squadron and seen the beautiful Bay Area from a Blackhawk helicopter. Most recently, I had the honor of riding with the U.S. Air Force Thunderbirds, pushing 7Gs. I have a whole new respect for the fighter pilots who fight for and defend our country.

I love watching the Tampa Bay Lightning play. The Rays are big in our house, too! In 2008, I traveled up to snowy Philadelphia to cover the American League Championship Series and the run for the World Series. I stood there in three layers of clothing right to the bitter end.

Some of my favorite stories to cover are our Good Day Grads segments, where I share the stories of high school seniors about to graduate -- we talk about adversity, peer pressure, we profile standout performers and I really like to tell the stories of those who have fought the hardest to get their diplomas.

Kid Wit is maybe my favorite segment to do, though. It's sort of a play on what Art Linkletter used to do where we just sit down and talk with second- and third-graders about... whatever. You never know what you're going to get with kids, but it's guaranteed to be magic when the pieces all come together.

I also do a lot of work with the March of Dimes as co-chair of the March for Babies.

I love waking up and being part of your mornings. I hope to do it for a long time to come -- to be there every morning for the moments, big and small, that make us the wonderful community we are. 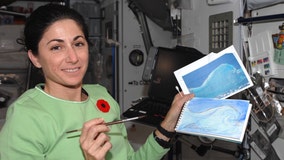 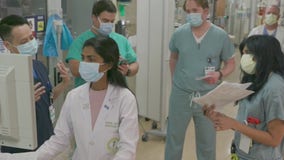 A new institute in Tampa is playing a role int he effort to research vaccines and treatments for COVID-19. 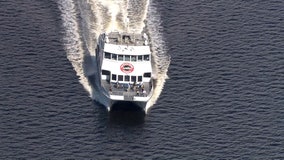 On a chilly Saturday afternoon, the line started to grow along the Vinoy Basin. It was almost time. For many, it's their first time on the Cross-Bay Ferry. 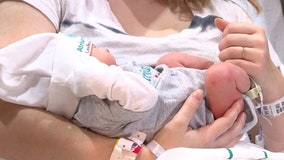 The first few months of parenthood are precious and sometimes noisy. Pediatricians say a baby who cries more often has colic. 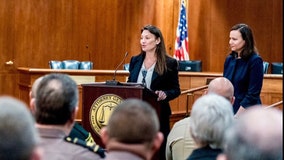 Agriculture Commissioner Nikki Fried prides herself on having grit, and it's a good thing, too. There were a lot of questions about how a woman -- who has never set foot in the agriculture ring -- could run the cabinet agency in charge of its success. 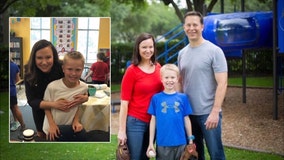 From Plant City to Tallahassee, Florida’s Attorney General Ashley Moody is one of two women in the Florida Cabinet. It is historic. Beyond the law, she is keeping her family together in the fast-paced world of Tallahassee, dealing with the busy schedule of a working mom like any other. 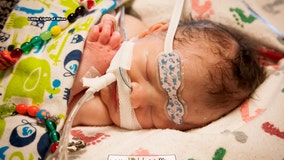 A photo shoot with a baby in a hospital room isn't always a happy occasion for photographer Sherry Kendrick -- but on this day, it is. 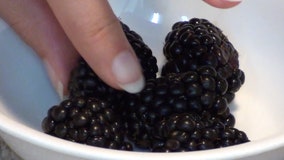 They're colorful and tasty. Berries are a great addition to any meal. 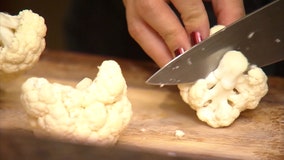 Cauliflower seems to be the current king of veggies. Nowadays, restaurant and grocery stores are churning out new cauliflower creations all the time. 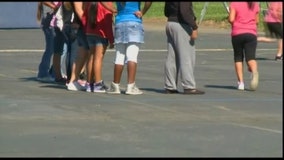 Bullying is everywhere, even for grownups. But for parents, stepping in too early may do more harm than good, some experts say.