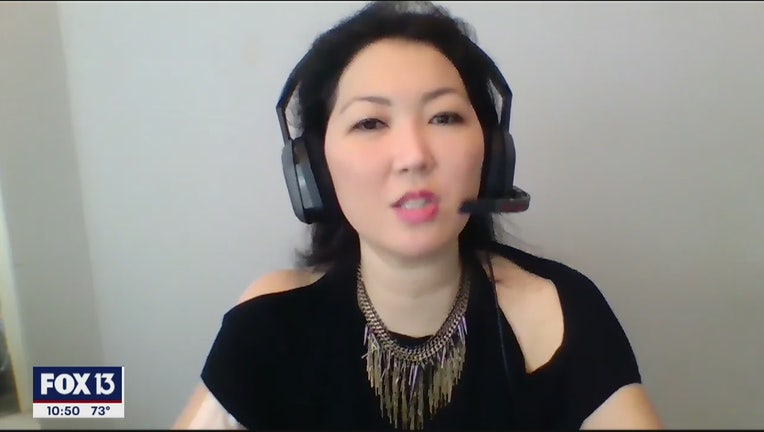 TAMPA, Fla. - Billiards seems like a fun quarantine activity, so one might think legendary pool player, and Tampa resident Jeanette Lee would be having the time of her life.

"I can say that I couldn't begin to count the number of mornings I woke up and was just crying," Lee said.

Aside from being a world champion pool player, (number one in the world by age 24), The Black Widow has had upwards of 20 major surgeries, not to mention fibromyalgia, scoliosis, an autoimmune disease, and bursitis in her shoulder, just to name a few of the laundry list of conditions Lee has fought through in her legendary career.

"I was getting stabbing pains," Lee told FOX 13 Sports. "I handled it because I didn't know how to quit... I had to play pool."

After almost two decades of dominating the world of pool, all while fighting debilitating pain, Lee feared her reign as The Black Widow was done.

"I kind of accepted I would not be No.1 again," Lee said. "My body just couldn't do that anymore."

Lee stayed associated with the sport, working for the American Pool Players Association chapter in Tampa. But then came a glimmer of hope in the form of a career-saving surgery called spinal cord stimulation.

"It worked," Lee said. "It was literally as if I had never had any pain there... As each day progressed, I was like 'You know what, why can't I have a Black Widow comeback?'" 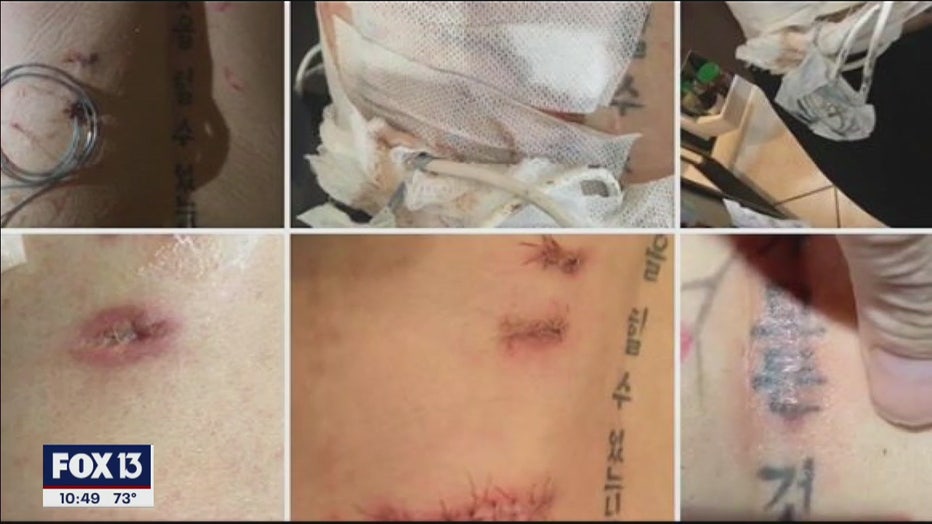 But Lee's wounds from the surgery didn't heal properly, causing a staph infection, effectively undoing the spinal cord stimulation. Her career comeback was put in jeopardy as quickly as it appeared.

"I'm still going through [coming to terms with my career being over] and it's terrifying," Lee said. "If you can just keep your chin up, there's greater things in store for you."

Lee also has a message for anyone struggling with the COVID-19 pandemic: "I always say you don't have to feel strong to be strong."