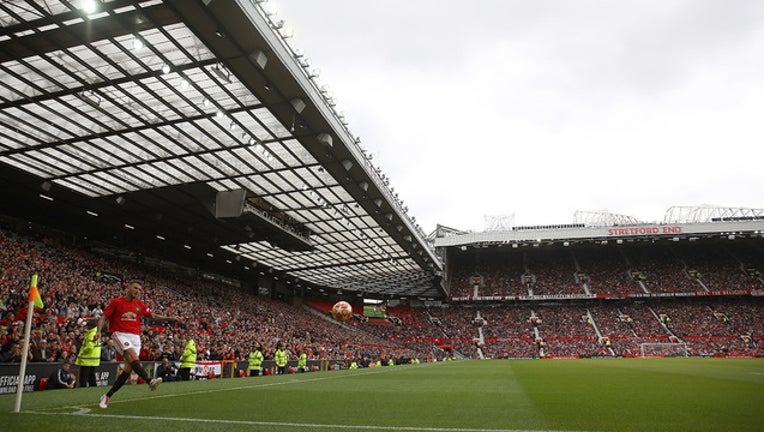 TAMPA, Fla. (TBBJ) - Manchester United, the British soccer club, owned by the Glazer family in Tampa, is the world's sixth most-valuable sports franchise according to a new ranking from Forbes.

ManU has a value of $3.81 billion and ranked No. 6 on the list. The Glazers also own the Tampa Bay Buccaneers, which did not make the list this year. Last year, the team cracked the top 50 at No. 49 with a $1.975-billion value.