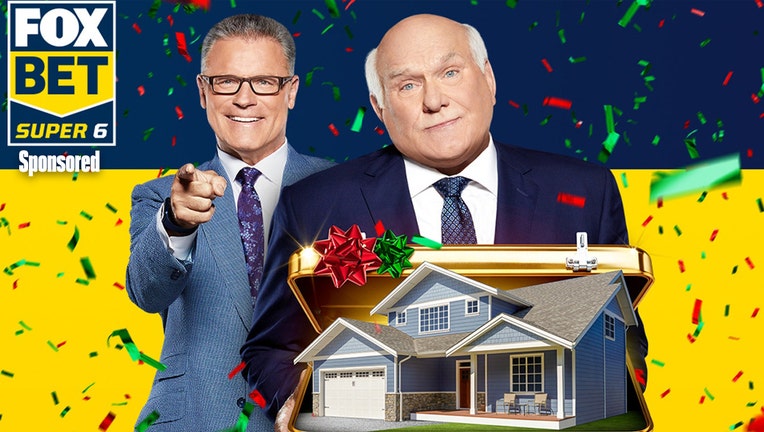 Every so often, Louise Womack would be tempted to put the house she has lived in up for sale. The four-bedroom, single-family home that she raised her family in with her husband, Laurence, can be tough to keep up with.

After Laurence died in 2013 and with "Lou" in retirement, using half of her income to pay the mortgage and to keep up with the maintenance, the temptation to sell was heavy. And yet, one thing would keep coming back to her mind: it was home. And that’s what really matters.

"I love where I am now," Womack said during a phone interview from Oklahoma on Sunday. "We built this house. The house was important for me to keep — the one thing that the two of us did together."

Thanks to winning the FOX Bet Super 6 "House for the Holidays" Giveaway on Saturday, Louise won’t need to move. She decided to take the $250,000 prize value and use that toward paying off the remainder of the money owed on the property she’s lived in for years. Terry Bradshaw did say he was giving away "a house," after all — now, it will just be giving Louise a chance to own hers outright.

"I was sitting at home because I had a sinus infection, and I didn’t want to risk getting anyone sick," Louise said. "When I got the call, it was such a great thing. I couldn’t believe it." 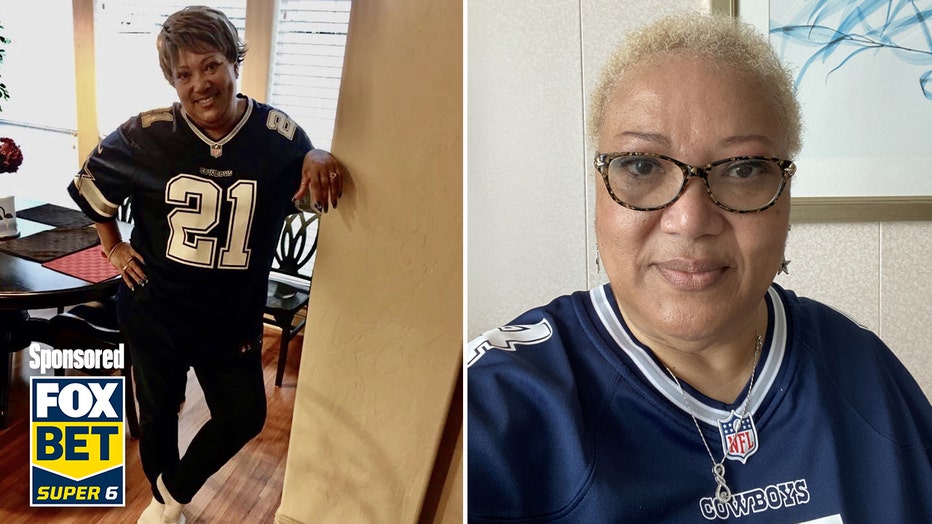 Louise Womack, winner of the FOX Bet Super 6 'House for the Holidays'" pictured in her home in Oklahoma.

Louise joined a growing list of FOX Bet Super 6 winners, with her win pushing the combined winnings for the free-to-play FOX Bet Super 6 app to over $6 million in cash prizes since the contests originated in 2019.

Louise — a Cowboys fan — plays the FOX Bet Super 6 game every week and played the house giveaway at some point last week after hearing about it during the NFL broadcasts on FOX. "I play just about everything that comes up," she said. "It’s a lot of fun." As she was saying that, she was checking the scores on Sunday’s early action for the weekly NFL Sunday Challenge game that she had entered.

Louise had considered moving out of her house a few times, even putting the home on the market once while packing boxes to move closer to her two daughters, three grandkids and one great-grandchild. "At first, I felt like I was running away from the memories when I put the house up for sale," Womack said. "It can be a struggle. And yet, it’s home. I love where I am right now. I have a group of friends that I’m around. So that’s why I’ve stayed. And that’s why I’m happy to stay here."

Her phone has been ringing off the hook after word of her big prize win spread among family and friends. "They are all so happy for me," Womack said. "And I’m really happy."

Each week, FOX Bet Super 6 has a number of games for fans to play for free in order to win big prizes. On Sunday, for example,the NFL Sunday Challenge has a jackpot of $100,000 jackpot for a person who picked the winners and correct margins for all six NFL games. Over 5.5 million people have played FOX Bet games on the FOX Bet Super 6 app. Download and play for free today on your phone or mobile device.