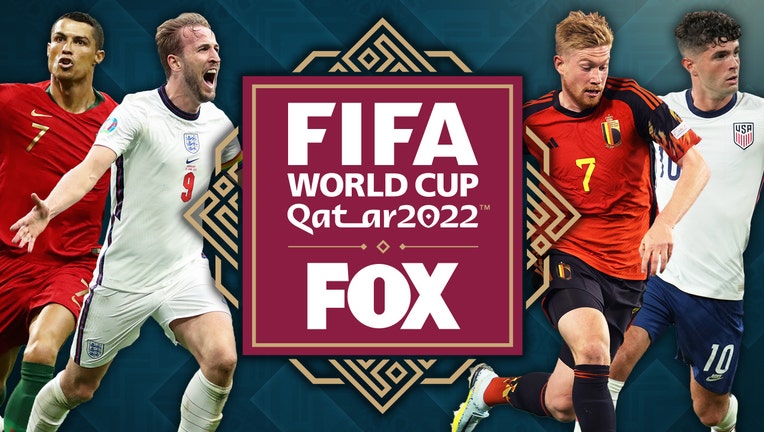 TAMPA/ST. PETERSBURG, Fla. - This year’s holiday season is bringing a new kind of "football" experience to the U.S. — the 2022 World Cup. The first match is already here, with kickoff happening Sunday, Nov. 20 at 11 a.m. ET/8 a.m. PT. The tournament runs through December 18.

FOX 13 is airing many of the biggest matchups including the U.S. men’s team, while FOX Sports will also air all 64 World Cup matches live across FOX and FS1, with every match streaming live on the FOX Sports App.

Here are the ways you can watch World Cup matches:

Fans can watch all 64 World Cup matches on FOX, FS1, and FOX Sports.com. All scheduled U.S. games are on FOX on the following dates and times:

Should the U.S. advance, those games will be on FOX as well. 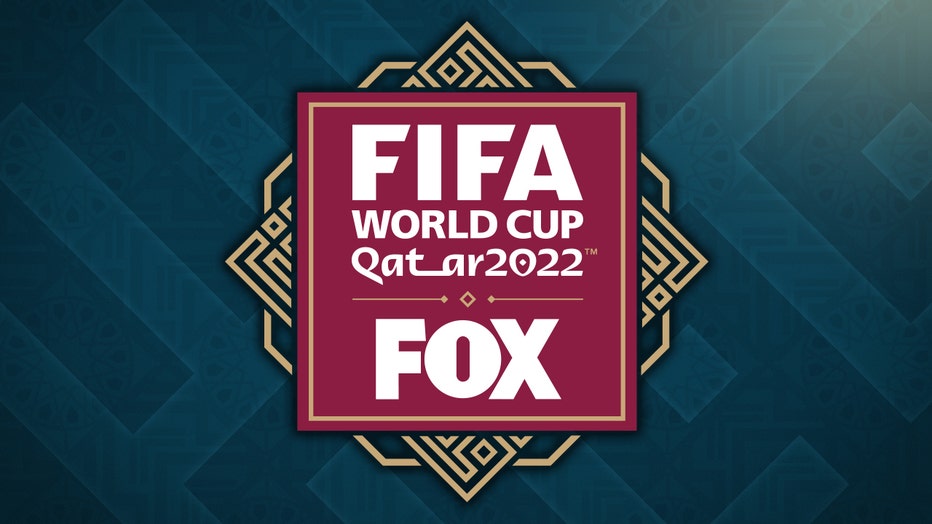 Given Qatar’s location in the Middle East, kickoff times range from early morning to mid-afternoon on the east coast. Here’s how the 64 games will be covered over the World Cup’s five different kickoff times.

How to watch on your smart TV

Both FS1 and FOX are available on every major streaming service in the U.S.

Additionally, FOX-owned Tubi is offering match replays on demand and for free in 4K. You can download the Tubi app on your smart TV and create an account to begin watching.

How to watch on your phone

You can download the FOX Sports app by downloading it on your iPhone via the Apple App Store, or through Google Play on your Android or smartphone.

The Tubi app is also available for download for Android and for iPhone.

How to watch online

You can stream matches for free on Tubi, but they won’t be live. Tubi will have all 64 matches available on-demand and will scatter them throughout a World Cup channel as replays. You can find them here.

We will not be streaming World Cup matches here on fox13news.com.

Tubi has positioned itself to be a go-to World Cup destination. As mentioned, all 64 matches will be available for free on-demand and programmed into Tubi’s World Cup 2022 channel as replays in 4K definition.

You can get access — for free — to Tubi’s FIFE World Cup FAST Channel here.