At every practice, the members of the Lakewood High School football team wear their pride like a badge of honor.

"I wear it around my neck like a trophy," stated senior kicker Nate Sosa. "Anytime anyone asks, I play for the Lakewood Spartans, and everyone here just knows who that is."

After all, the Spartans are currently on a winning streak that's a little hard to believe, however, Lakewood has won its past 20 games against Pinellas County teams.

"We don't even think about the streak," shared head-coach Cory Moore. "We just try to focus on being dominating one week at a time. But it just so happens that the good lord has looked out for us." 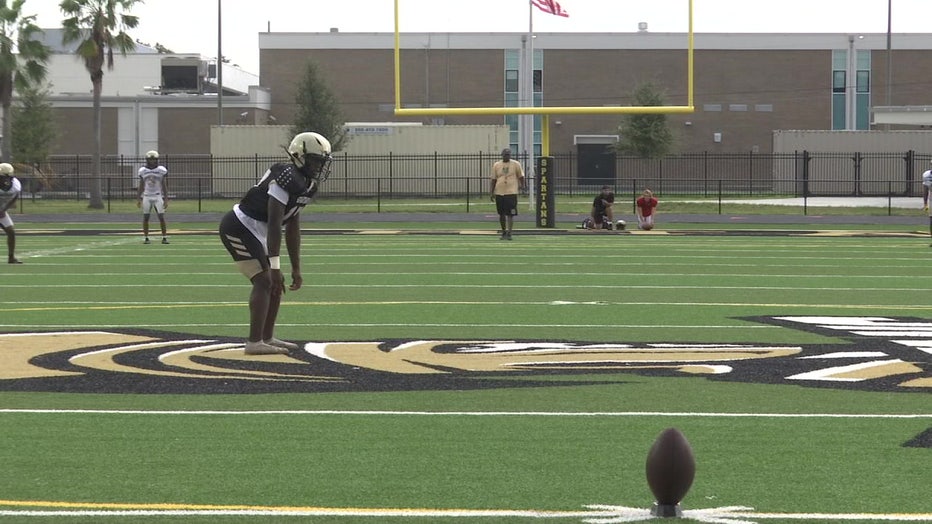 Over that 20-game streak, however, the Spartans have outscored their opponents 7-1 and shut out the opposition 10 times.

Over that 20-game streak, however, the Spartans have outscored their opponents 7-1 and shut out the opposition 10 times.

"It feels amazing. There's nothing like it," said senior defensive end Chamberlain Campbell.

But records, and winning streaks, are made to be broken, and the Spartans know that.

"I feel like we've had a target on our backs since my freshman year," shared Sosa. "And with every team that we beat around here, they just want to take us down even more." 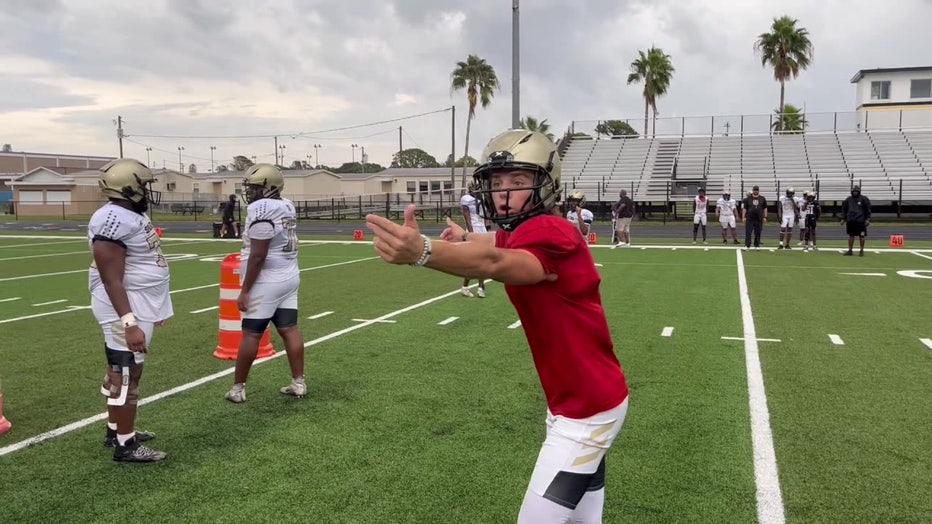 Lakewood High School has won its past 20 games against Pinellas County teams.

Even with that target on their backs growing by the week, the Spartans are handling the pressure as best they can.

"It dawns on you, but you just have to remember that we're Lakewood and we don't lose," said Campbell.

The Spartans try to extend that winning streak Friday night when they play host to the Gibbs Gladiators.