BRADENTON, Fla. - It comes as no surprise that the Lakewood Spartans are still alive in the regional semifinals of the Florida high school football playoffs. Head coach Cory Moore and company will put their perfect 8-0 record on the line against Tampa Catholic.

"The blessing is we have quite a few guys that have experience going the distance," Moore said of his team that has returned most of the players from last year's state semifinal team.

The Spartans defense has allowed fewer than five points per game. Coach Moore would know a thing or two about what a good defense, not to mention good defenders can do for a team. He still remembers the first time meeting Shaquill and Shaquem Griffin.

"The first time I met those two, I coached their older brother," recalled Moore. "All I saw was long legs, a lot of hair, and two big smiles." 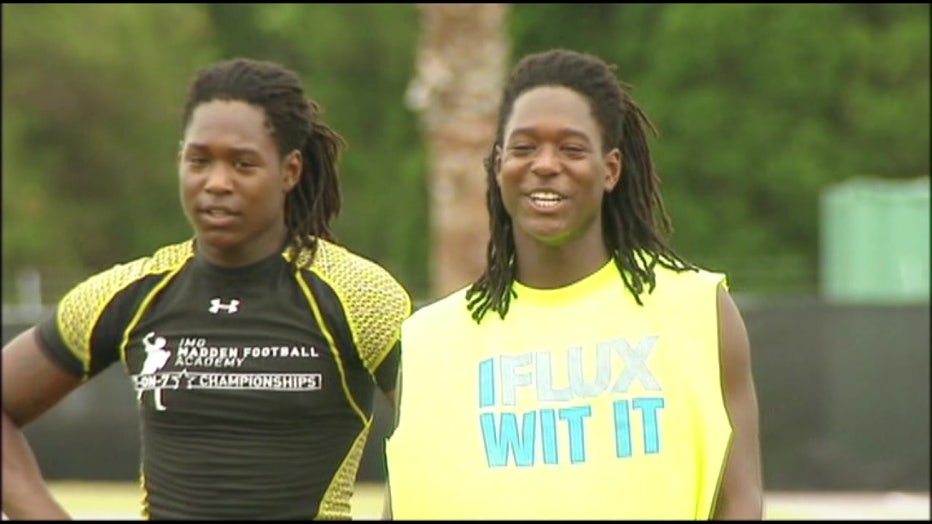 It's no doubt having the Griffin twins made Coach Moore's job easier.

"It felt good coaching them because you had two great young men with great leadership," Moore told Fox 13 Sports. "They would always be super competitive so every day at practice there was always going to be a lot of action."

One of the best parts of the Griffin twins' journey is the day they were drafted. Shaquem had to wait 51 selections after Shaquill to hear his name called, but both received a call from the same team. Both would begin their careers with the Seattle Seahawks, keeping the already inseparable twins together. It was a dream come true for them, their family, and Coach Moore. 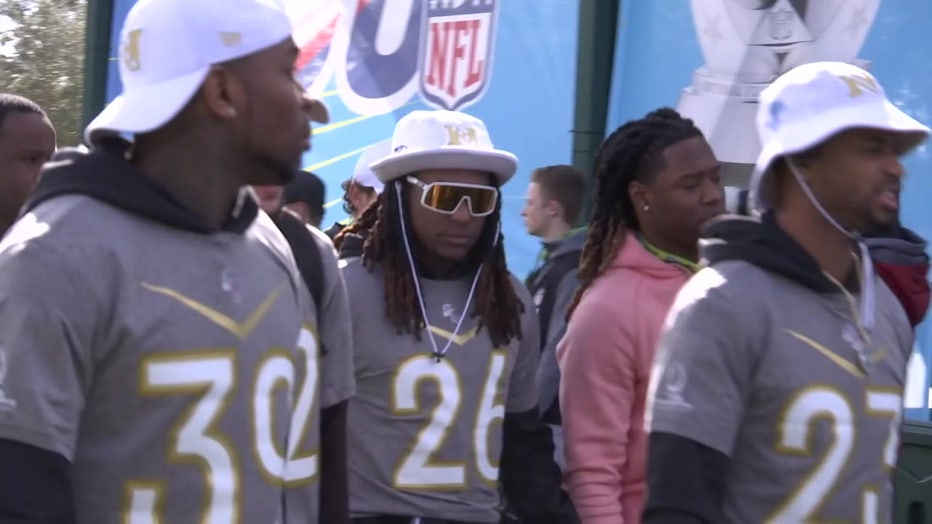 "It opened up the possibilities that anything can happen," Moore said. "It's easy for me because I don't have to watch two games. I can kill two birds with one stone."

The Griffin twins haven't played for the coach in eight years, yet they're still making his job easier. He has two prime success stories to point his current players toward.

"You get a chance to see that there are no limits," Moore said. "(It's) just the ones that we put on ourselves."