TAMPA, Fla. - It's time for Stanley to get that tan after the Tampa Bay Lightning clinched their second Stanley Cup win -- all without an in-person crowd. Fans can celebrate the big win, but it will have to be done safely, the team announced.

On Monday night, in an empty venue in a different country, the Bolts lifted the Stanley Cup on the ice. Fans watched and listened from afar as the Lightning claimed the series and their second championship in franchise history, bringing an end to an unprecedented NHL season.

Knowing that, the team says they have planned events for fans to celebrate -- with social distancing in mind.

A boat parade along Hillsborough River will take place Wednesday at 5 p.m.

Fans can line up along the Riverwalk, and are encouraged to wear face coverings and practice social distancing as they watch the Lightning and the Stanley Cup make their way via boat down the river -- in true-Tampa fashion.

READ: Flashback to 2004, the last time the Bolts won the Stanley Cup

Afterward, a socially-distant fan rally will also take place at 7:30 p.m. at the Raymond James Stadium. It's free, but you will need tickets. Those became available through Ticketmaster at 1 p.m. Tuesday and were immediately claimed.

If you can't join in-person, the live coverage will air on FOX Sports Sun.

MORE: Here's where you can find Stanley Cup gear to support the Lightning's win 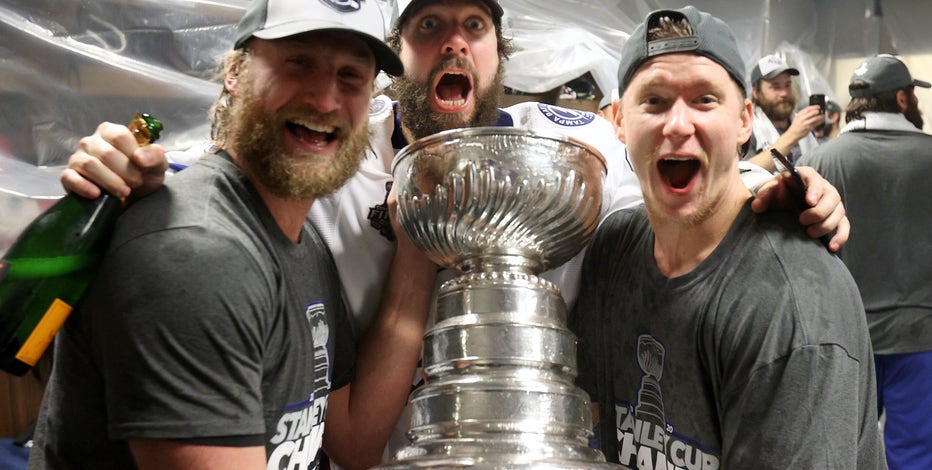 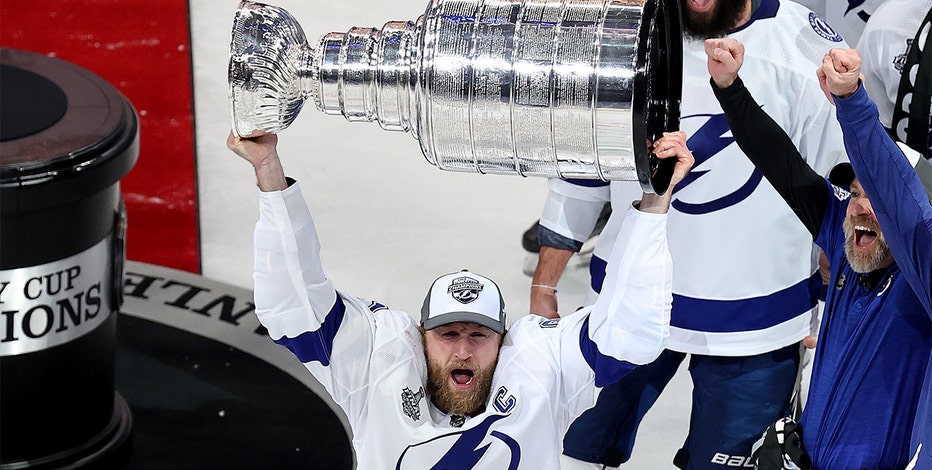 The Tampa Bay Lightning are the champions of bubble hockey. Brayden Point scored his playoff-best 14th goal, and the Lightning beat the Dallas Stars 2-0 to win the Stanley Cup and finish off the NHL playoffs staged in quarantine during the pandemic.