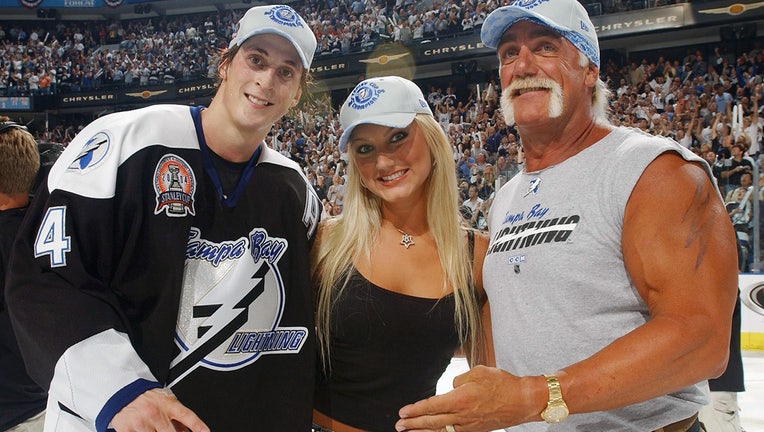 Vincent Lecavalier of the Tampa Bay Lightning poses with professional wrestler Hulk Hogan and daughter Brooke after defeating the Calgary Flames 2-1 to win game seven of the NHL Stanley Cup Finals on June 7, 2004 at the St. Pete Times Forum in Tampa,

Thanks in part to a 2015 Stanley Cup Final run that fell just short, that 2004 championship feels like a lifetime ago to many Bolts fans. It may seem even longer when you realize that in 2004, there was no iPhone, Jon Gruden was coaching the Buccaneers, and Illinois still had a state senator named Barack Obama.

Here’s a look at a few more things you may or may not remember about June 7, 2004 – the last time the Lightning won the Stanley Cup Final.

Top movie: ‘Harry Potter and the Prisoner of Azkaban’ 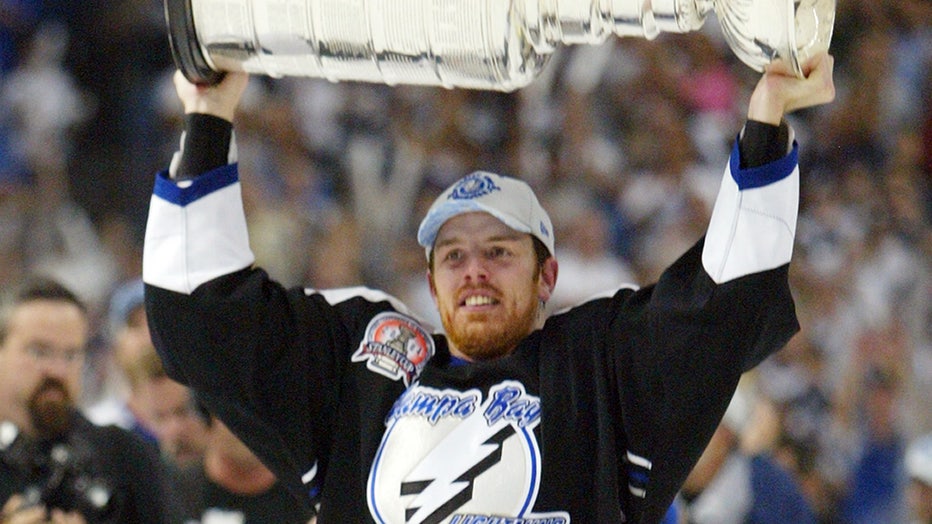 Brad Richards of the Tampa Bay Lightning holds the Stanley Cup above his head after the victory over the Calgary Flames in Game seven of the NHL Stanley Cup Finals on June 7, 2004. (Photo by Elsa/Getty Images)