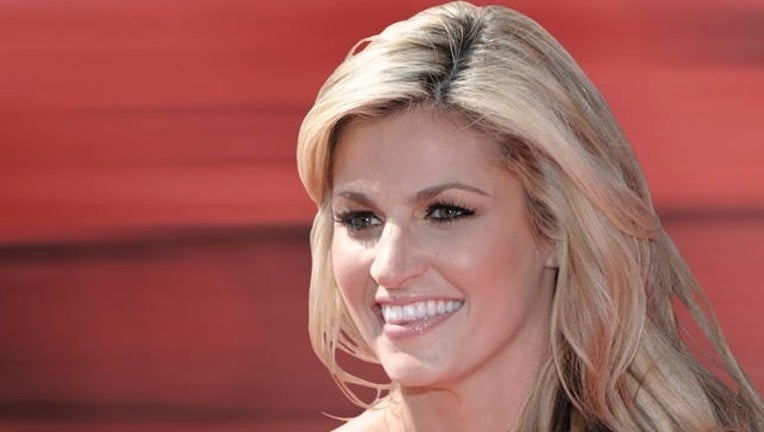 LOS ANGELES (WTXF/AP) - FOX sportscaster and Dancing With The Stars host Erin Andrews had another fight on her hands. This time, it wasn’t in a courtroom, but against cervical cancer.

Andrews became well-known when she sued two hotel companies after a stalker got a room next to hers posted secretly-recorded nude video of her on the Internet. They were found partially to blame and a jury awarded her $55 million, but she later settled.

"After the trial everyone kept telling me, `You're so strong, for going through all of this, for holding down a job in football, for being the only woman on the crew,"' Andrews says. "Finally I got to the point where I believed it too. `Hey, I have cancer, but damn it, I am strong, and I can do this."'

Up next, Andrews will cover Super Bowl LI for FOX Sports -- the Atlanta Falcons vs. New England Patriots -- on Feb. 5.