Warriors may be contenders for years to come

LUTZ, Fla. - Lacrosse is one of those sports that requires repetition to achieve proficiency.  Learning to catch and throw a hard rubber ball with the stick takes an investment of patience and time.

I mention this because it is not an easy game. And when you see great proficiency from young players, it is impressive indeed.

The Steinbrenner High School girls lacrosse team started the 2021 season with 11 wins against zero losses. This past weekend they suffered their first defeat at the hands of Hagerty High School in Oveido.

The season start and stunning number of goals -- better than 20 goals per game -- are impressive. Equally impressive is how well this team is doing with players that still have two-plus seasons of high school lacrosse ahead of them. 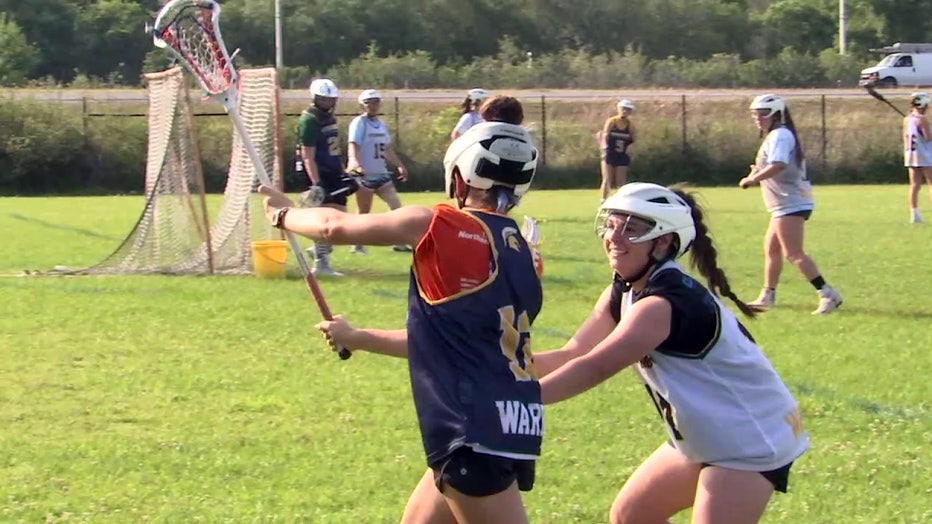 Many of the Warriors have played together for years on the same club team. A large part of that group are now sophomores, and they have helped make Steinbrenner into a state contender.

"We just have a connection," offered sophomore Kaitlin Price. "Almost feels like family, like an unbreakable bond."

Sophomore Zoey Lind echoed the sentiment. "I can’t say enough about how good they are, and how much I’ve gotten to see us improve together after playing together for so long." 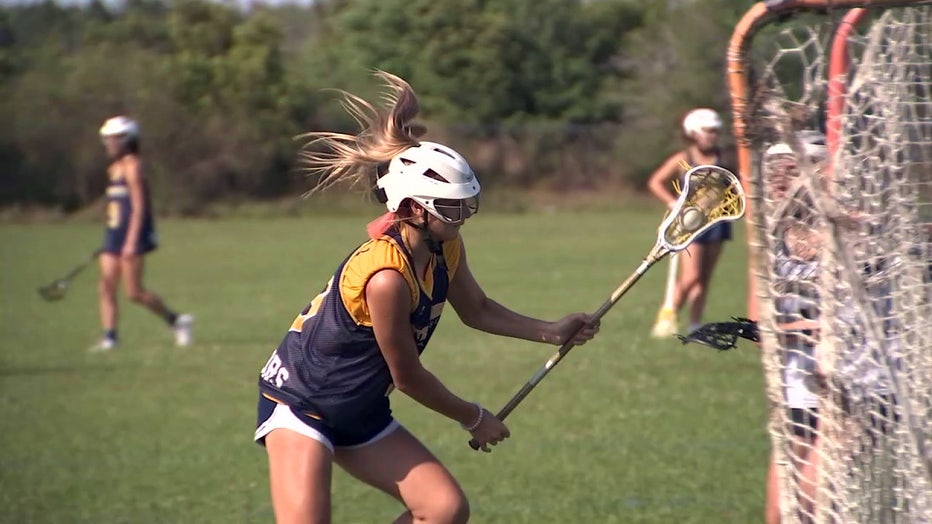 The importance of the team aspect of the game is summed up nicely by Head Coach Ed Kay.

Steinbrenner is excelling at both ends of the field. They are outscoring their opponents nearly six to one. And the onslaught of goals is a direct result of the passing to the open player.

Sophomore Rori Prilik says her 30-plus goals on the season come compliments of her teammates. 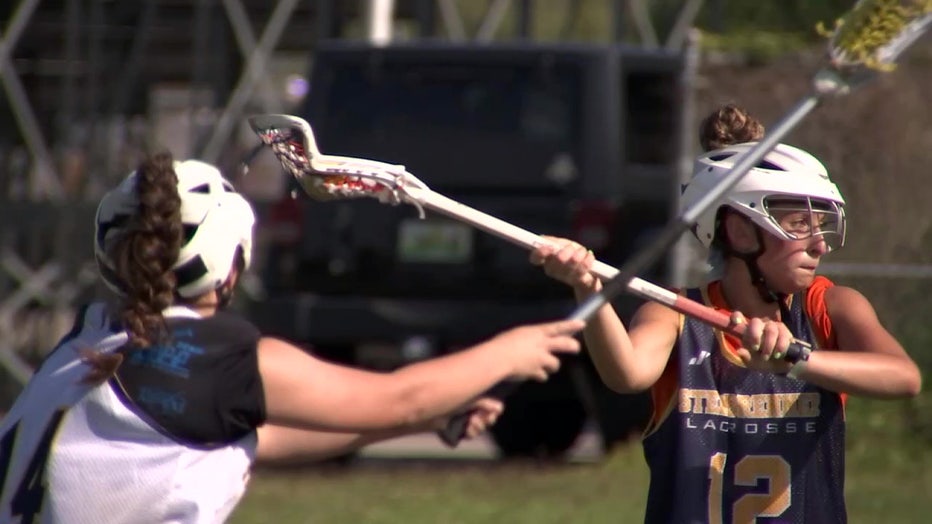 "It’s really everyone" said Rori, "It really is. I think I have gotten a feed from almost everyone on this team."

Sophomore Taylor Lapointe has tallied over 40 goals this season. She first picked up a lacrosse stick when she was 4 years old.

She says the game of lacrosse provides challenges similar to basketball, hockey, and soccer.

Each of those sports, like lacrosse, requires players to move up and down the playing surface, rapidly switching from offense to defense.

"Everyone plays every position." Taylor explained. "So you get aspects from every point of view."

There are challenges still ahead for the Warriors, starting Tuesday night when they face the unbeaten Newsome Wolves.