The graduate and catcher pulled off a rare college trifecta, earning a degree in chemistry and a career in the military, all while playing for the top Division II baseball team in the country.

"It was a lot of hard work," said Zimmerman. "There are some outstanding cadets in my program. I couldn't be here without the leadership and the mentorship of Coach Urso and my cadre."

Eric's first official duty as a 2nd lieutenant was giving his first salute at graduation to his ROTC leader, and then a ceremonial silver coin to his coach and mentor Joe Urso. 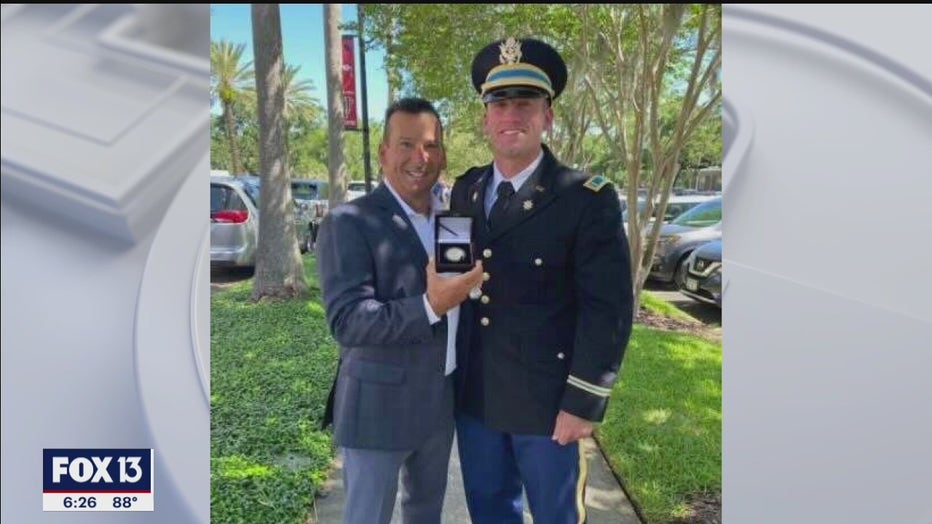 "To receive something that means that much, it brought tears to my eyes," said Urso who put the coin right next to his championship rings on his mantle."

Eric proved to have the ability to handle all three disciplines in college, but what was the biggest challenge -- the workouts with a national championship baseball program, or ROTC drills?

"I'd have to say ROTC for sure," smiled Zimmerman. "I haven't seen these guys run two miles yet. I want to see them." 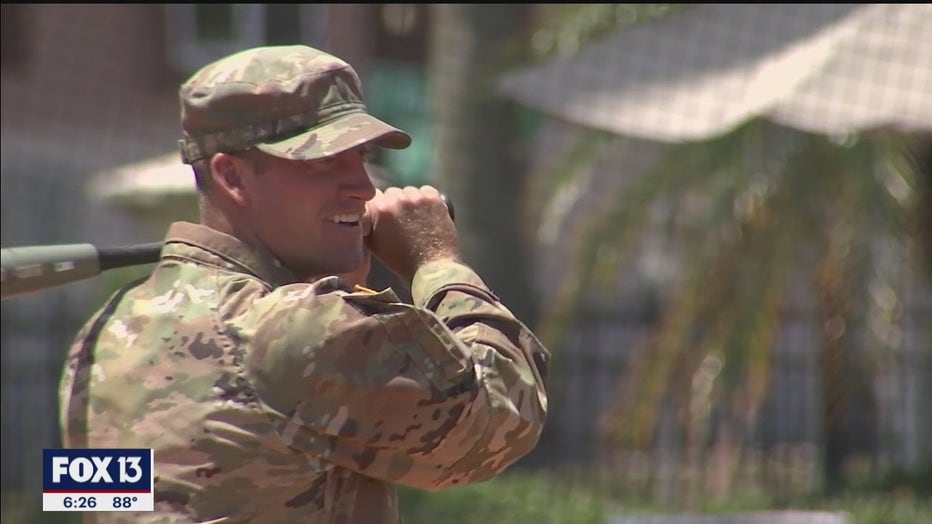 For four years, his day began at 5 in the morning and didn't end until after 10:30 a night. Weekends were for studying and there are no regrets. He's loved every minute of being a Spartan.

He's leaving as a 2nd lieutenant with a chance at earning a second World Series ring.

"That would be the best way to go," Zimmerman added. "Hopefully they'll let me wear the uniform for a couple pictures."