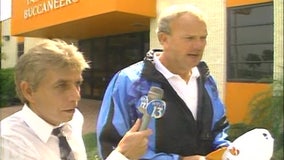 When Sam Wyche was still new in Tampa, he got so frustrated dealing with Steve DeBerg and Vinny Testaverde that he walked out of the old One Buc Place, threatening to quit. At least, that was the joke he pulled with some help from WTVT's sports director at the time, Andy Hardy. Here's the archived WTVT video. 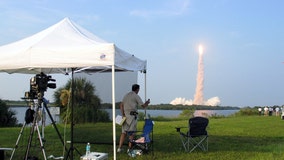 For all the deafening rocket launches, the technological wizardry, and the glorious images of Earth from orbit, the story of the exploration of space is, at its core, a human story. And no one knows that better than the reporters whose job it is to cover the Cape. 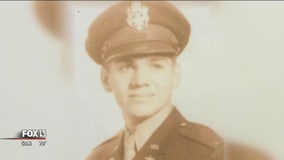 A historic B-29 plane will be on display in Sarasota this weekend. Many World War II veterans hope to catch a glimpse, but the last surviving member from the Hiroshima nuclear mission has a unique point of view on the plane's history. 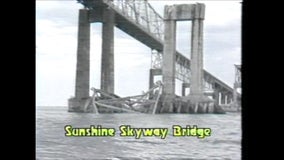 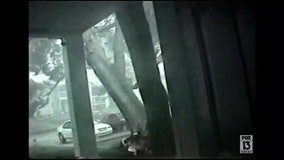 FOX 13's Doug Smith catches up with a Lake Wales resident who recorded some of the destruction from Hurricane Charley as it happened. Originally aired August 14, 2004. 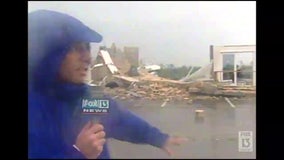 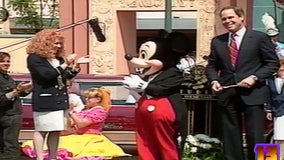 Thirty years ago, a little bit of old Hollywood came to Florida. The much-anticipated grand opening of Disney’s MGM Studios took place on May 1, 1989, expanding the Walt Disney World footprint with a third park. 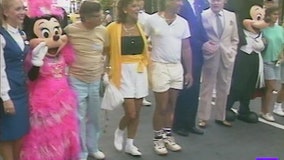 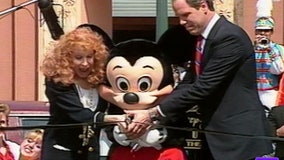 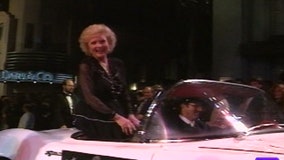 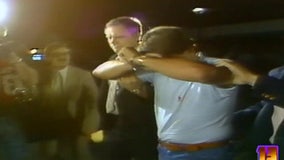 The rapes and murders had terrorized the Tampa area for weeks. Finally, just days after a task force was formed, Bobby Joe Long was arrested for the murders of several women. Here's how the coverage unfolded on WTVT. Originally aired November 17, 1984. 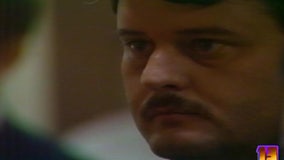 A series of rapes and murders terrorized the Tampa area back in 1984. After Bobby Joe Long was arrested, the region breathed a sigh of relief. Here's his first appearance in court, as covered by Pulse 13's Marianne Pasha. Originally aired November 18, 1984. 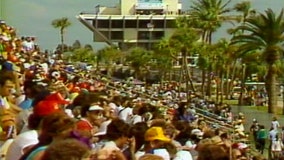 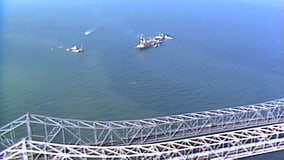 Memorial services are held annually for what the Coast Guard calls the “worst peacetime disaster” in the service’s history: The sinking of the USCGC Blackthorn in 1980. 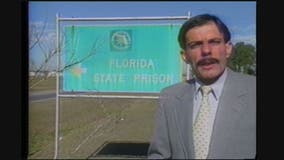 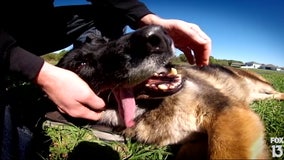 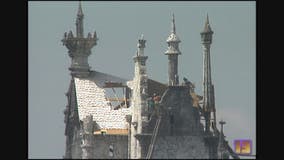 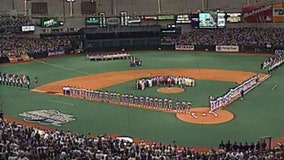 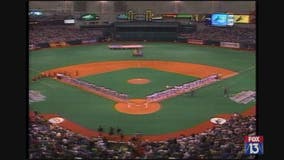 Play ball! The Tampa Bay Rays take the field for the first time. They ended up losing their regular-season debut to the Detroit Tigers, but that hardly put a damper on St. Petersburg's big day. Originally reported March 31, 1998 by FOX 13's John Wilson. 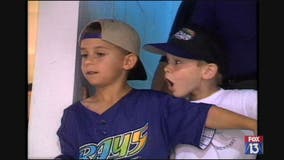 After years of waiting, baseball fans in the Tampa Bay area have a team of their own. The Tampa Bay Devil Rays took the field for the first time, delighting fans of all ages. Originally reported March 31, 1998 by FOX 13's Kelly Ring.