SARASOTA, Fla. - A historic B-29 plane will be on display in Sarasota this weekend. It's the world's only flying "super-fortress."

Many World War II veterans hope to catch a glimpse, but the last surviving member from the Hiroshima nuclear mission has a unique point of view on the plane's history.

Gackenbach was briefed, along with other members of his mission, the day before. They were to fly behind the Enola Gay.

Once a bomb was dropped on Hiroshima, his crew was in charge of going in and taking photos of the bombing.

"As soon as they dropped the bomb, both of them flew away. As far away as they could, as fast as they could," he said. "At first, we didn't realize what we did. Very few people did, even the scientists."

The aftermath would alter the course of World War II. 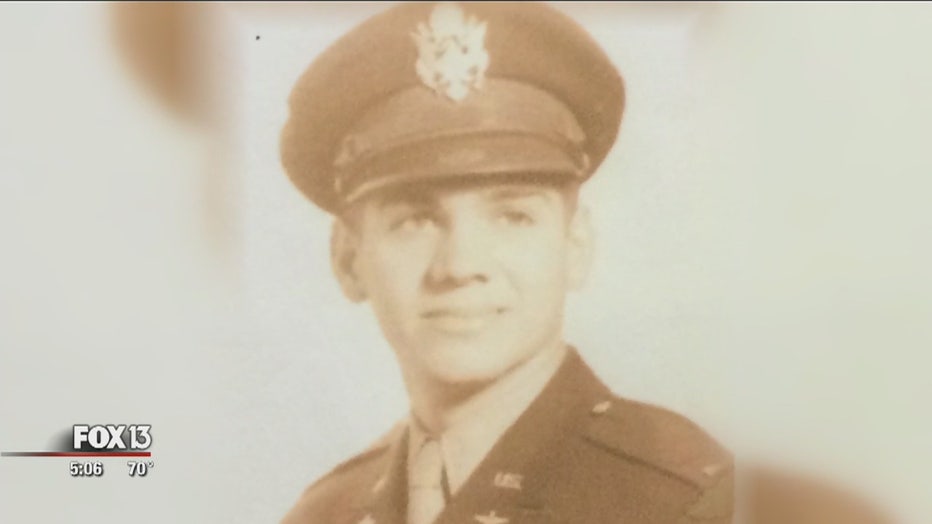 "The sight was awesome, as the people would say today, but we were stunned because the only thing we were told was, 'there will be a cloud, but don't go through it. Go around it,'" Gackenbach said.

Once the plume rose, Gackenbach and his crew knew they had dropped an atomic bomb.

"Normally after a mission, you are happy in the plane," he recalled.

However, this mission was unlike any other.

"We were surprised by what we saw and most of the flight was very quiet. No chatter like we had," he said.

To this day, Gackenbach knows he had a job to do. 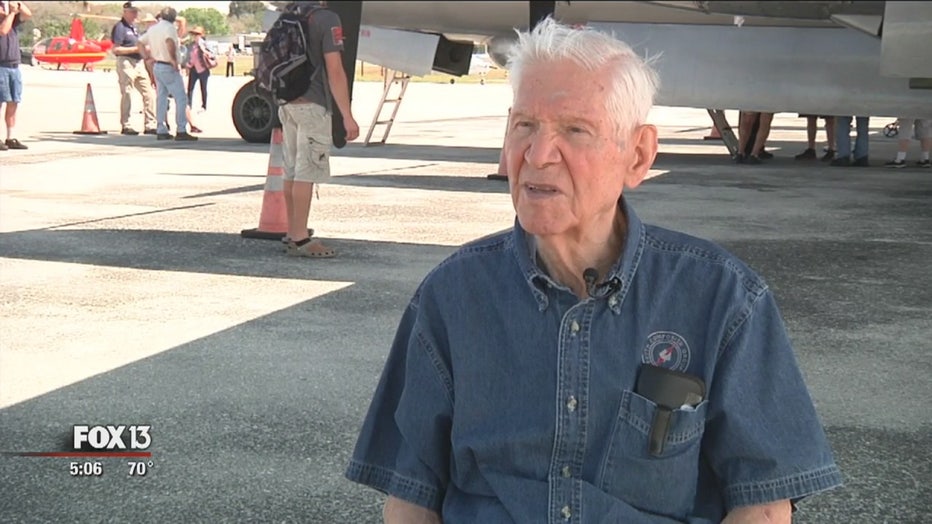 "I have no regrets of what I did. We were at war. The Japanese and the Germans were working on the atomic bomb just like we were. We just happened to get it first," he said.

Yet, he knows just how powerful his mission was.

"After seeing the damage from dropping one bomb in Hiroshima, it is my hope that no nation would ever unleash a bomb again," he said.