TAMPA, Fla. (FOX 13) - Forecasters are still watching two areas of potential tropical development in the Atlantic Ocean, but only one of them has a decent chance of becoming the season's next storm.

The National Hurricane Center says the tropical wave way out in the Atlantic will continue moving west. While it has no chance of developing in the next two days, there's a 60-percent chance it will form into something by the end of the weekend.

At that point, it would still be east of the Caribbean, so it's too early to predict any possible impact to the United States.

"Even if it does develop, it's still going to be several hundred miles east of the Lesser Antilles," FOX 13 meteorologist Brittany Rainey offered.

Closer to Florida, the second tropical wave that's been sliding past the Dominican Republic is still not likely to develop as it moves northwest. Though it will approach the state, the NHC says it only has a 10-percent chance of developing in the next five days.

Either way, the system's main impact will be enhancing rainfall coverage in Florida.

"The wave will bring deep moisture to the state Friday into Saturday, increasing rain chances for Tampa," Rainey noted. "Heavy rain is all we can expect from this wave." 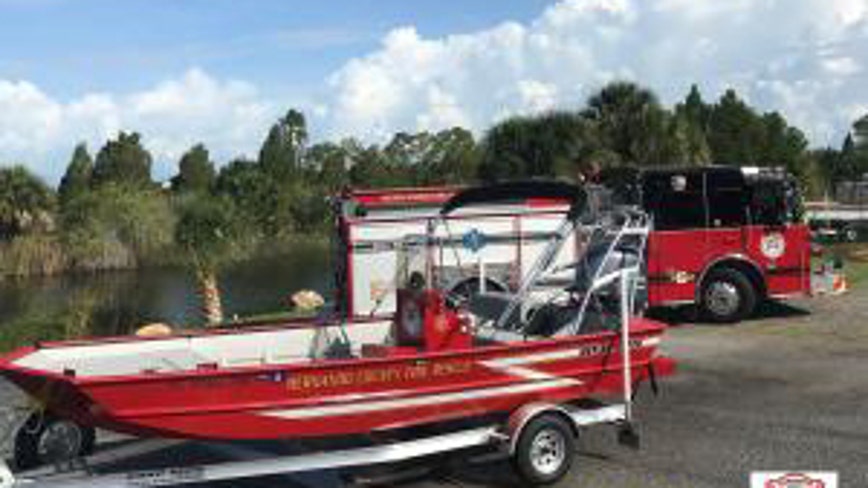