With winds of 40 mph, Tropical Depression Three strengthened into ‘Cristobal’ in the southern Gulf of Mexico on Tuesday, where it will continue soaking the coast of Mexico.

The National Hurricane Center expects the storm to meander in the southern gulf for a few days, but then some forecast models show it pushing north towards the U.S. Gulf Coast.

After that, it’s not yet clear where the storm could end up, but FOX 13 meteorologist Dave Osterberg says it will, at the very least, bring tropical downpours to Florida. 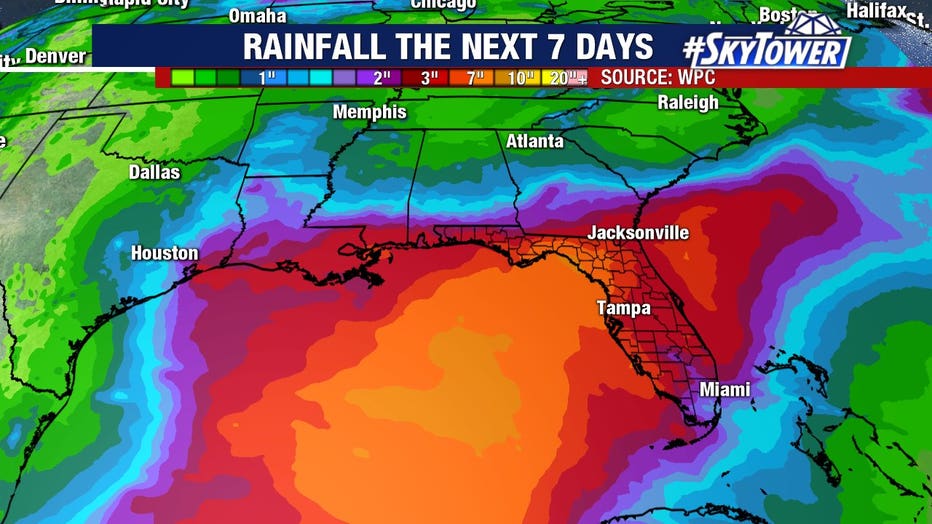 “Its path is still uncertain, but lots of tropical moisture will lead to very high rain chances over the next several days,” he advised.

Cristobal is the third storm of what is expected to be a very active hurricane season. Arthur and Bertha have already formed in the Atlantic.

RELATED: NOAA predicts ‘above normal’ 2020 hurricane season, with up to 19 named storms 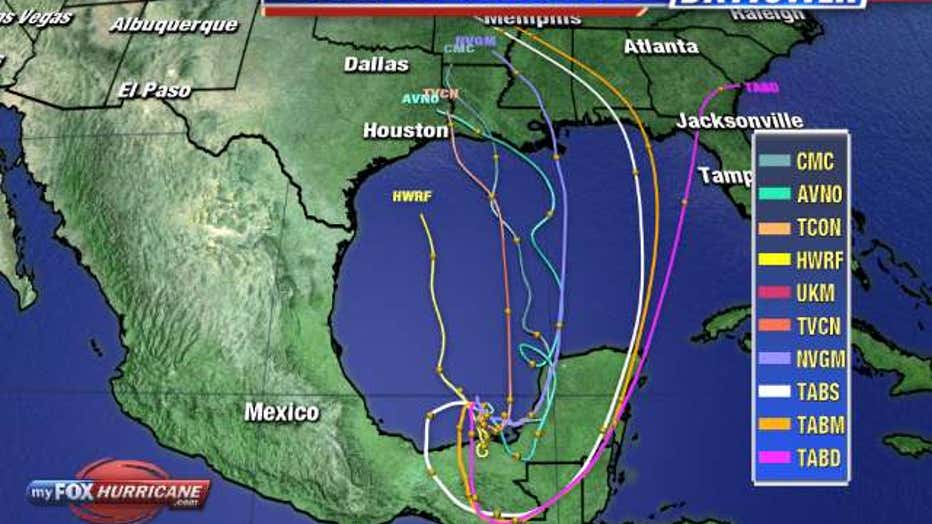 The storm actually formed from the remnants of the Pacific’s first tropical storm, Amanda, which crossed the Yucatan and then reorganized.