The two ships at John's Pass in Madeira Beach have been around for two decades. On board the Pirate Ship, you can join in on all the swashbuckle fun, or on the Dolphin Quest, where you are guaranteed to spot dolphins -- just like Charley did.

MADEIRA BEACH, Fla. - The Pirate Ship and Dolphin Quest tours at John’s Pass in Madeira Beach has been around for two decades. There are new owners, and they plan to make both cruises an experience that will get you hooked.

The young couple took over both cruises in 2019, and hope to breathe new life into these nautical adventures by offering live music on the sunset cruises Friday and Saturday nights. They also plan on adding themed-cruises and game nights.

On board the Pirate Ship, you set sail for an hour and a half, unless otherwise noted. The ship holds up to 46 passengers, and is open for all ages. You can sit back, relax and enjoy the view, or join in on all the swashbuckle fun. 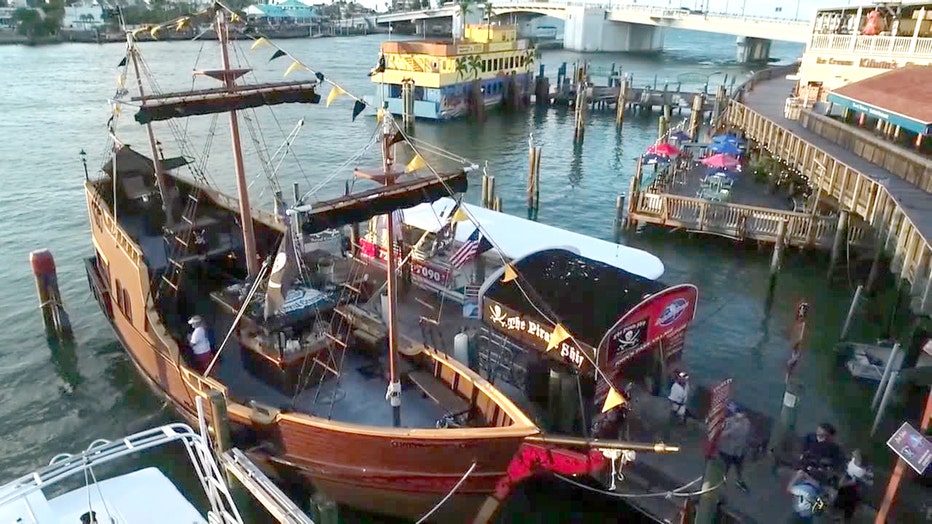 As for the Dolphin Quest, the owners say you are guaranteed to see playful bottlenose dolphins during each tour as you cruise through Boca Ciega Bay. 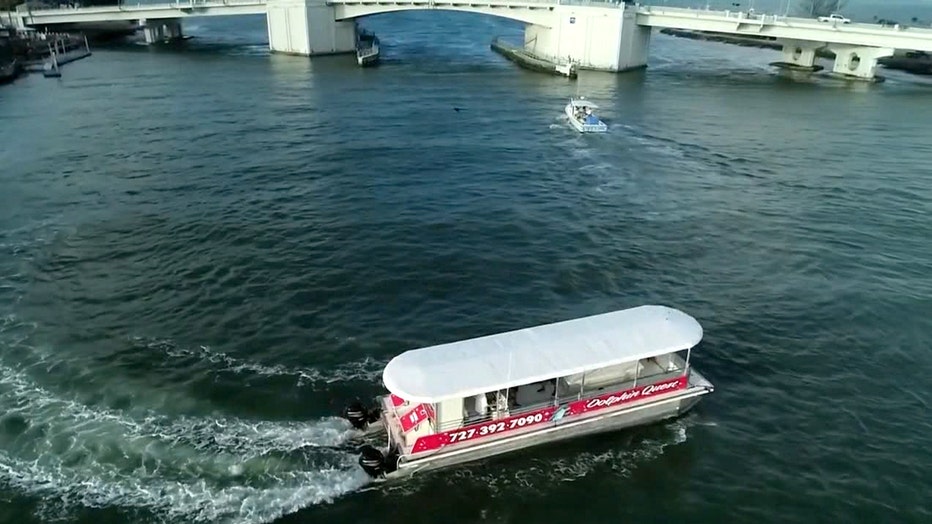 A view of the Dolphin Quest at John's Pass (SkyFOX Drone)

LINK: For more information, head over to the websites for the Pirate Ship and the Dolphin Quest.