As the pandemic continues, companies and industries are concerned about their legal liability.

The smallest companies seeking coronavirus relief loans were moving to the head of the line Wednesday after the Small Business Administration said that for eight hours ending at midnight Eastern time it would accept loans only from small lenders.

The step was being taken to ensure that small community lenders, those with under $1 billion in assets, and their small business customers would have access to the $310 billion program, SBA head Jovita Carranza said in a tweet.

There have been concerns about the nation's smallest businesses being able to get loans because small banks — many of them with just a few hundred applications — have had to compete with big national banks submitting hundreds of thousands of loan requests. Carranza said smaller lenders would still be able to submit applications before and after the eight hours reserved for them. A statement issued later by SBA and the Treasury Department said the dedicated submission hours for small banks would be in effect only on Wednesday.

But the big banks also are submitting applications for small businesses, Richard Hunt, president of the Consumer Bankers Association, a trade group whose members include large national and regional banks, said in a tweet.

“Many small businesses went to banks over $1 billion to help provide for a family,” Hunt said.

News that big companies including restaurant chains like Shake Shack and the NBA's Los Angeles Lakers had gotten loans in the first $349 billion round of funding also raised anger that well-financed companies had taken priority over struggling small businesses. Shake Shack, the Lakers and some other large businesses have since said they would return the money, and Treasury Secretary Steven Mnuchin said loans above $2 million will be audited to ensure that the businesses actually need the money.

Earlier Wednesday, banks including community lenders reported more success in getting small business owners’ applications for coronavirus relief loans into the SBA's processing system known as ETran. Banks had been frustrated by the slow pace of submissions Monday and Tuesday, the first two days of the current round of funding.

“SBA made some system tweaks yesterday that appeared to help with getting loans through in a more timely fashion,” said Paul Merski, a vice president at the Independent Community Bankers of America.

The SBA said late Wednesday it had approved more than 960,000 loans totaling nearly $90 billion in this round of funding. Banks have thousands more loans to submit, and many owners are still applying for the relief.

The loans, part of the government’s $2 trillion relief coronavirus relief package, are intended to help businesses hit hard by the virus retain their workers or rehire those who were laid off. Thousands of businesses have been forced to shut down to contain the spread of the virus or have lost business as customers stayed home or cut their spending.

The Commerce Department reported Wednesday that the economy shrank at an annual rate of nearly 5% in the first quarter, with consumer spending dropping 7.6%; the virus began spreading in the U.S. midway through the quarter.

Demand for the small business loans has been intense — a first $349 billion round of funding was depleted in less than two weeks with the SBA approving 1.7 million. Banks had thousands of applications ready to go Monday when the current round began. Banking groups said limits the SBA placed on the number of loans each bank could submit were announced at the last minute on Sunday, making it impossible for lenders to adjust their own submission processes. 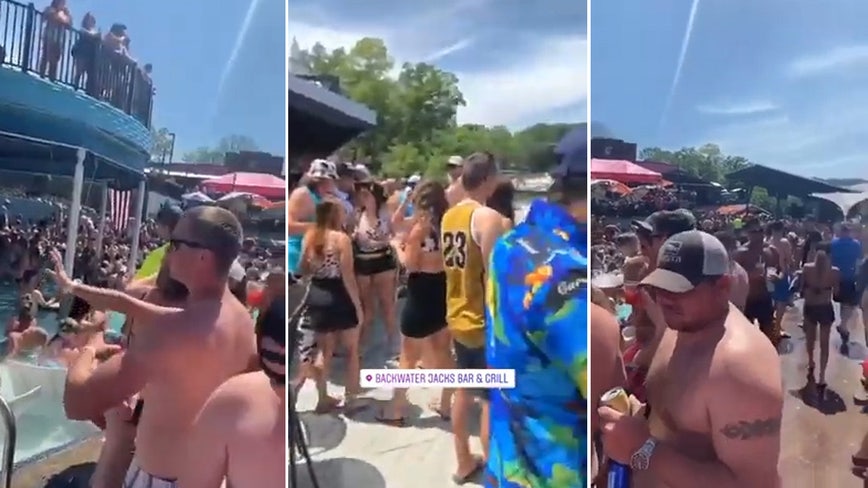 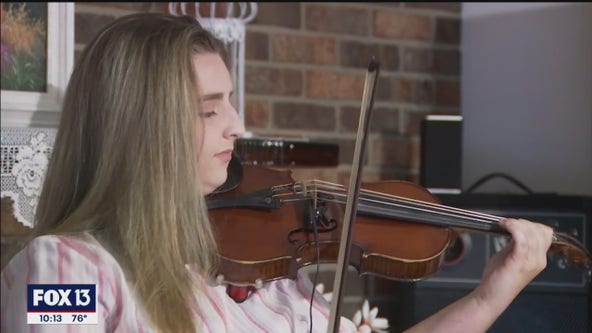 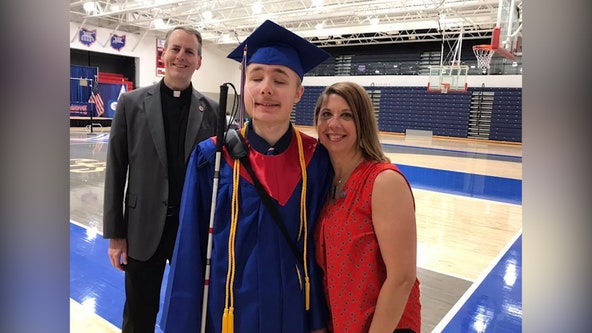