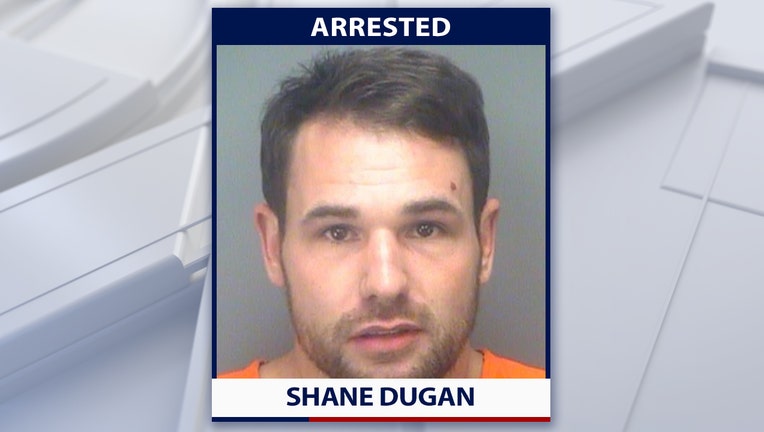 CLEARWATER, Fla. - Clearwater police arrested a man they say threw another man off a boat in the Intercostal waterway. The body of the man thrown overboard was found 1.5 miles offshore in the Gulf of Mexico.

The Clearwater Police Department said 28-year-old Shane Dugan has been arrested and charged with manslaughter for the death of 48-year-old Lonnie Wilson.

Police said it happened December 3. Dugan and Wilson were on a boat in the Intercostal, near Clearwater Pass, when they apparently began arguing.

Police say at some point during the fight, Dugan threw Wilson overboard, police said, but did not release details about what else may have happened.

Wilson’s body was found the next day floating about 1.5 miles offshore in the Gulf of Mexico.

Dugan was arrested and taken to the Pinellas County Jail.