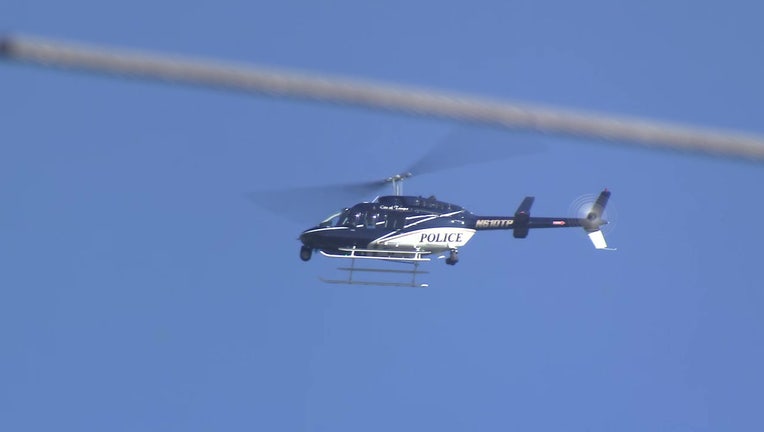 TAMPA, Fla. - Tampa police said two men are dead and a woman is hospitalized after a person barricaded themself inside a home Monday.

Tampa PD said a man had died and a woman was hospitalized shortly after the incident in the 1500 block of 28th Avenue Monday morning. By that night, TPD said another man had died.

It was unclear if the situation was over. Neighbors had been evacuated, police said.

Police have not said whether the barricaded individual was armed. Officers initially responded to a domestic-related incident.