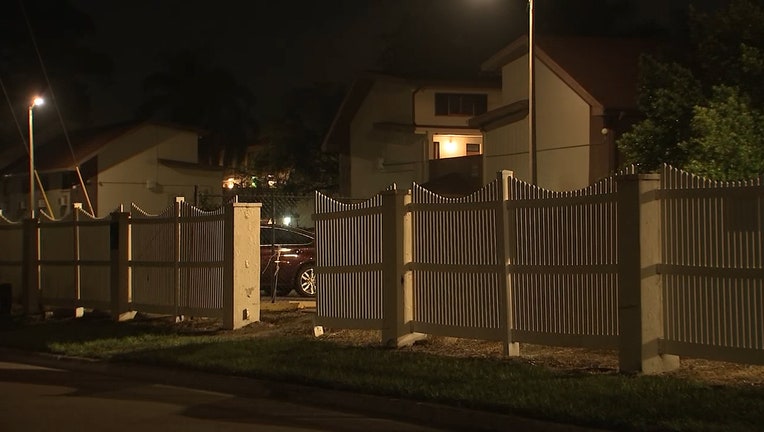 TAMPA, Fla. - Tampa police said a shooting led to the death of one person Sunday night.

The shooting occurred at Tzadik Oaks Apartment around 11 p.m. When officers arrived, they said they found a 32-year-old Black man with a gunshot wound. They said they began rendering aid, but he passed away at the scene.

A woman was found nearby with non-life threatening injuries, but police didn't specify her type of injury.

Police said, so far, no witnesses have came forward. They said it doesn't appear the shooting was a random act.