Mysterious panther disorder may be worse than thought

The Florida Fish and Wildlife Conservation Commission confirmed the condition is not just contained to South Florida and could be a widespread issue.

The Naples Daily News reports that a $150,000 grant from the Fish & Wildlife Foundation will fund scientists researching a troubling neuromuscular disorder afflicting the state’s panthers and bobcats.

Every “Conserve Wildlife Florida” tag featuring a Florida black bear delivers $25 to the nonprofit foundation, which supports Florida’s rare species and other nongame wildlife. Wildlife biologists will use the grant to collect and analyze images from trail cameras in the cats’ habitat as well as perform diagnostic tests on the animals.

The illness has remained a puzzle. Affected big felines have damaged myelin, an insulating sheath that protects nerve cells. The disorder causes it to break down, which also occurs in some human neurodegenerative such as multiple sclerosis.

“We termed the condition feline leukomyelopathy based on the microscopic changes seen in the brain and spine. We continue to learn more about it but have not yet determined a cause, as well as what can be done to prevent further panthers from acquiring the disease,” Florida Fish and Wildlife Conservation Commission veterinarian Mark Cunningham told the paper last year. 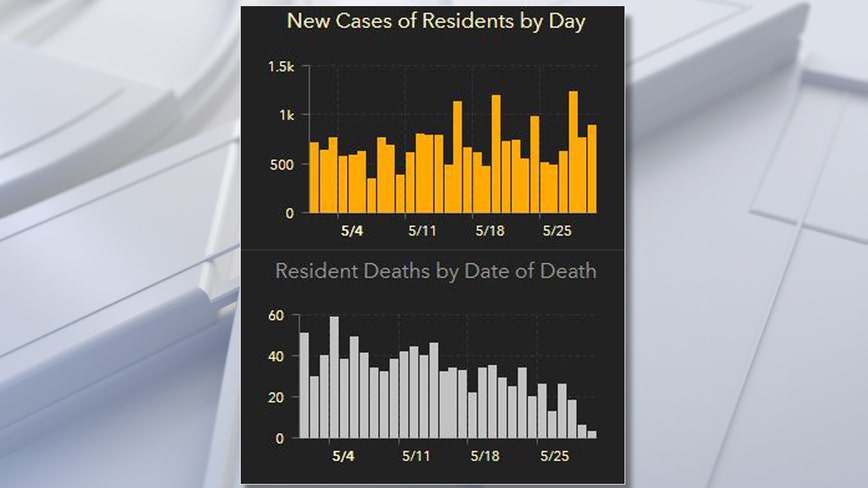