Previous coverage: Search for gunman who shot 13-year-old in Tampa

TAMPA, Fla. - Ten days after a 13-year-old was shot and killed on an East Tampa street corner, police announced they have arrested another teen for the crime.

Officers were called to the corner of 22nd Street and 26th Avenue just before 5 p.m. Tuesday, November 23, where they found the young victim suffering from gunshot wounds. The young victim remained in critical condition the night before Thanksgiving as officers searched for the shooter. The boy died two days later.

Strange has been charged with first-degree murder.

Investigators said videos, witness interviews, and tips from the public helped lead them to Strange – and to bring closure to the victim's family.

At the time of his arrest, TPD says Strange was already in custody for a Nov. 8 incident where he shot into the victim's home while family members were inside.

TPD says although Strange has been arrested and charged, the investigation is ongoing and more information is needed. Anyone who would like to report a tip and remain anonymous may call CrimeStoppers at 1-800 873-TIPS. A $5,000 cash reward is being offered for any tips that lead directly to the arrest of the shooter. 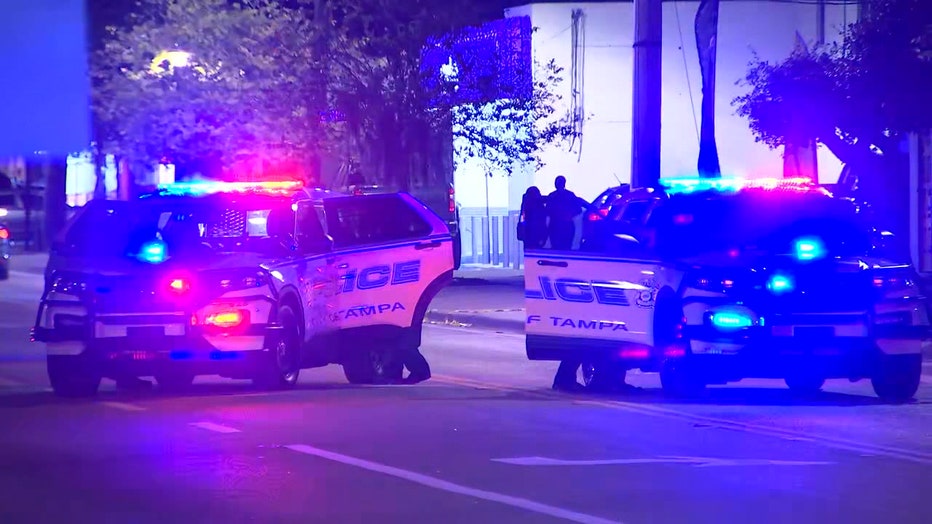