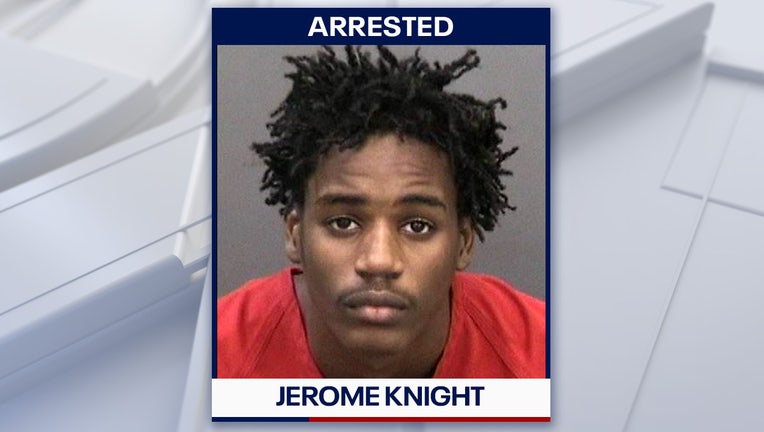 TAMPA, Fla. - The man suspected of several violent crimes in Hillsborough County – including the murders of three people – is back in Florida after being arrested in Michigan last month.

According to deputies, the series of crimes began back on December 22 when deputies found a man dead inside a vehicle at the Progress Village Recreational Center.

Then, the night of January 19, surveillance cameras at a Circle K gas station on Balm Riverview Road captured an argument that turned physical and ended with one of the participants firing into the other person’s car. No one was hurt, though there were two children in the car at the time. 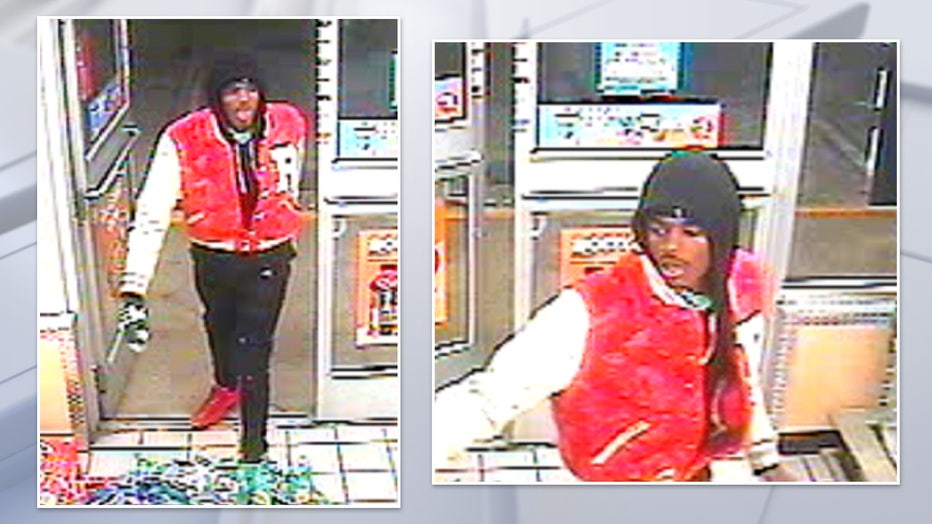 Surveillance images from the Circle K (via HCSO0

While detectives say the Circle K incident appears to be a random act of violence, they believe that all three deaths were murders committed during drug deals.

They identified Jerome James Knight as their suspect and issued warrants for several felonies, including first-degree murder.

Last month, the 19-year-old was arrested by the Romulus Police Department in Romulus. Monday, he was returned to Hillsborough County and booked into the Orient Road Jail.