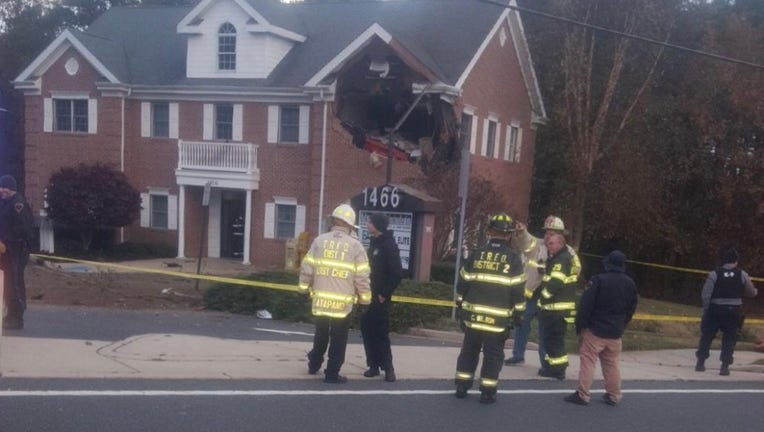 TOMS RIVER, N.J. - Police say a convertible traveling at high speed went airborne and crashed into the second floor of a New Jersey commercial building, killing both of the car's occupants.

Toms River police say the red Porsche Boxster went out of control just after 6:30 a.m. Sunday. The car hit the center median, struck an embankment and went airborne into the building.

Police said the structure, which was unoccupied at the time, had been deemed unsafe by a building inspector. Sgt. Vincent Padalino said the building, which is across from Hooper Avenue Elementary School, houses four businesses, including a counseling service and a real estate company. 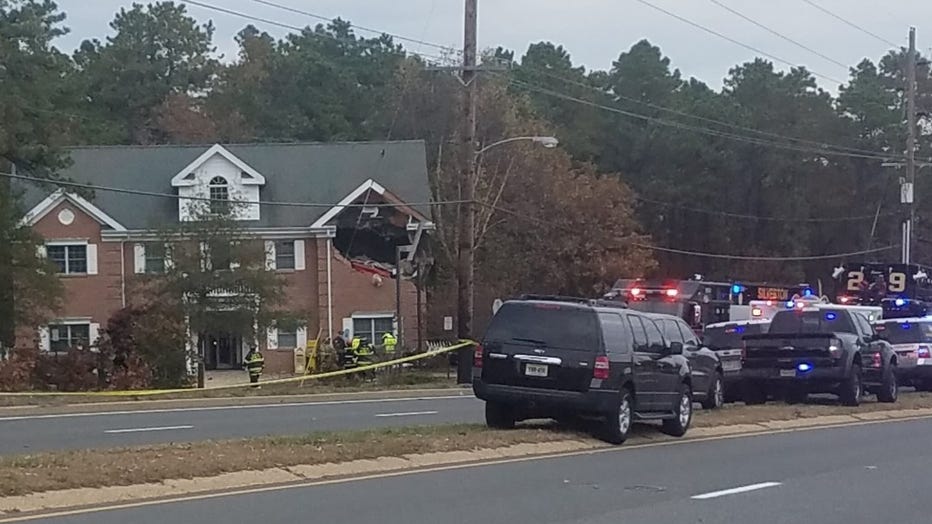