PLANT CITY, Fla. - One person has died following a crash and shooting in Plant City, and one other person is injured.

A car was seen resting on its side near the corner of Williams and Wilder roads following the crash. Information was limited as of Tuesday morning. Hillsborough County Sheriff’s Office is investigating.

One person was airlifted to a hospital. Two were led away in handcuffs, but it’s unclear if they are facing charges.

The intersection will remain closed for "several hours," according to the agency. Deputies said one person has died, but the manner of death has not been determined. 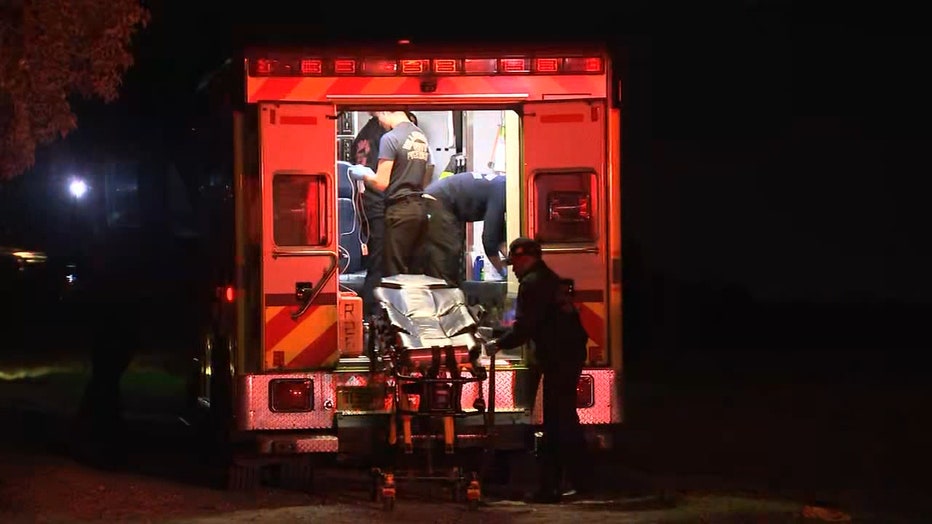 One person was injured, but deputies have not publicly announce the condition or identity of the individual.

The events leading up to the crash and shooting remain under investigation.