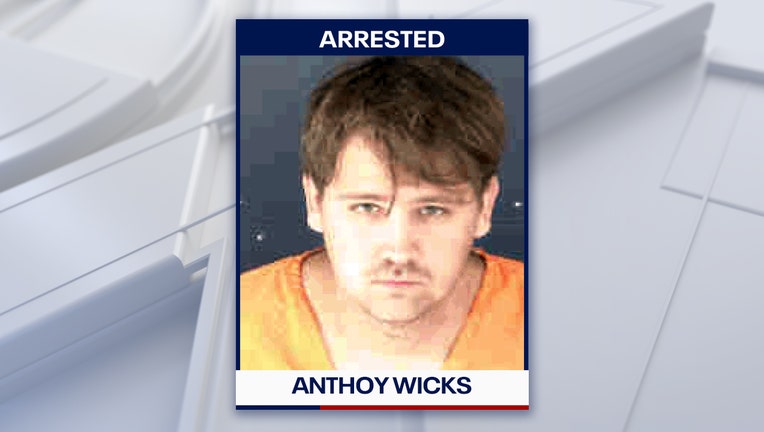 NORTH PORT, Fla. - Two teens and a 22-year-old man have been arrested in connection to a shooting Friday night in North Port.

The North Port Police Department says all three face a felony charge of aggravated battery with a firearm. A 15-year-old boy, a 17-year-old boy, and 22-year-old Anthony Wicks were arrested and charged Monday.

The shooting happened just before 9 p.m. Friday near the intersection of Biscayne Boulevard and Porto Chico Avenue. Police said they found one victim with injuries from a gunshot.

At the time, investigators believed the suspect or suspects and the victim know each other.

The victim's name was not being released by the North Port Police Department.

Police say the investigation is active and ongoing. Anyone with information about the shooting is asked to call 941-429-7300.