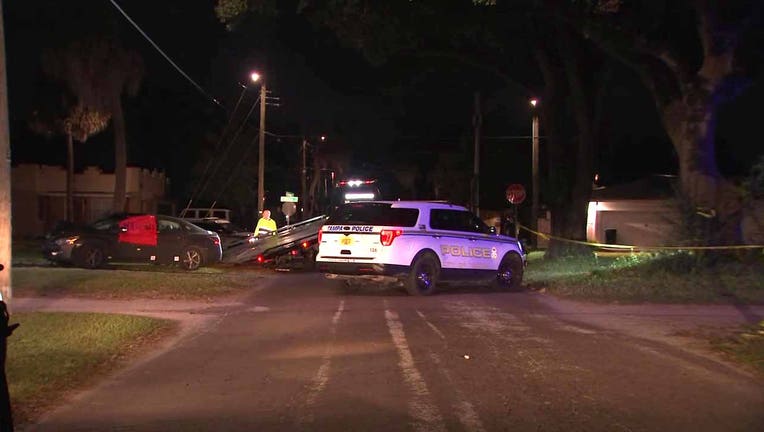 Around 8:10 p.m., officers arrived near West Grace Street and North Delaware Avenue and found them with apparent gunshot wounds.

Detectives have not said whether anyone is in custody. The shooting is still under investigation.