LAKELAND, Fla. - Tens of thousands of young people across Tampa Bay are graduating this time of year. But perhaps none have stories as amazing or terrifying as Joy Bishara and her cousin Lydia Pogu, who just graduated from Southeastern University in Lakeland.

They were among the nearly 300 young girls who were abducted from a boarding school in the middle of the night by the Islamist terrorist group Boko Haram seven years ago.

"I heard gunshots and the ground shaking," Pogu recalled. I was confused."

When it became clear what was happening, the terror set in. Gunmen set the school on fire and gave the kids an ultimatum.

"They asked us, who wants to do die? You should go to the left," she recounted. "If you want to survive, you go to the right." 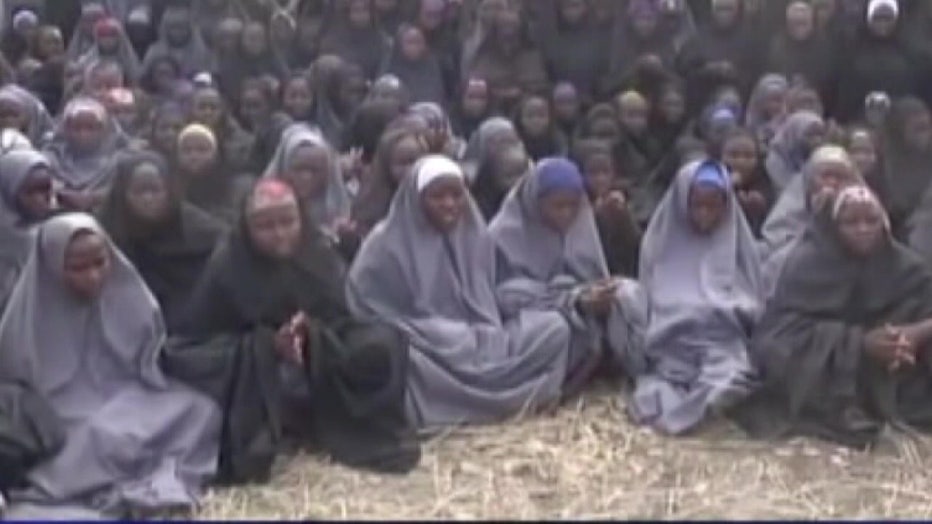 No one went left and the men piled the girls onto a truck and took off under the cloak of darkness. After many miles on the road, dozens of girls decided to risk their lives by jumping off the moving truck, including Bishara and Pogu. Bishara hit the ground hard.

"I rolled on my shoulder," she said. "I realized I am actually still moving. I am still alive, so I got up and started sprinting into the woods."

Bishara ran throughout the night and eventually reached safety.

Still shaken from their ordeal, their fate changed dramatically one day. They got an offer to continue their education in the U.S., and eventually received a full scholarship to Southeastern. 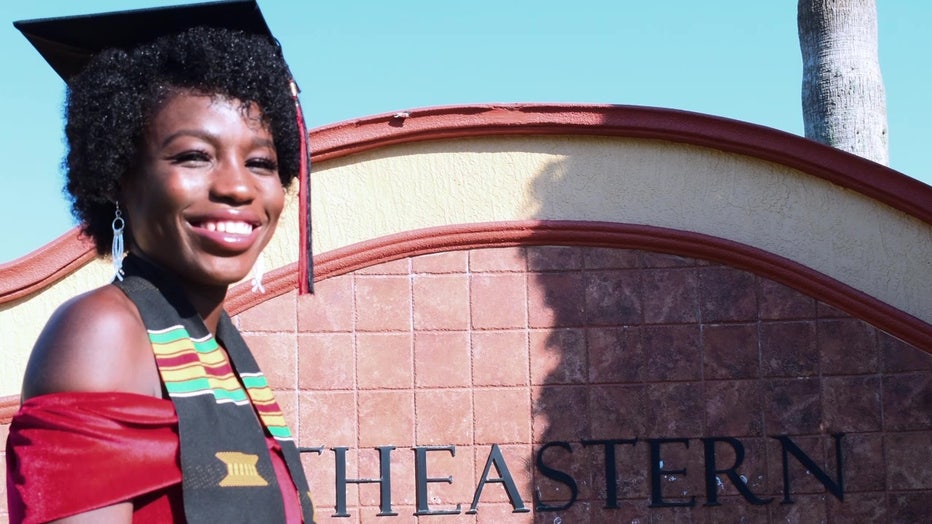 "When we first escaped, we were threatened by the Boko Haran people not to go back to school," Bishara recalled. "That school is taboo and girls are not supposed to go to school."

Obviously, they did not listen. Both young women just got their bachelor’s degrees and plan to go on for their master’s degrees.

The 57 girls who jumped off the truck that night survived. Others were eventually released, but more than 100 are still unaccounted for.