Hours later, the trip took a tragic turn as their boat capsized 70 miles from land.

Two days later, Nick Schuyler was pulled from the water by the U.S. Coast Guard. He was the lone survivor.

He documented the story in his book, "Not Without Hope," which is now being adapted for the big screen, starring actor Miles Teller as Schuyler. 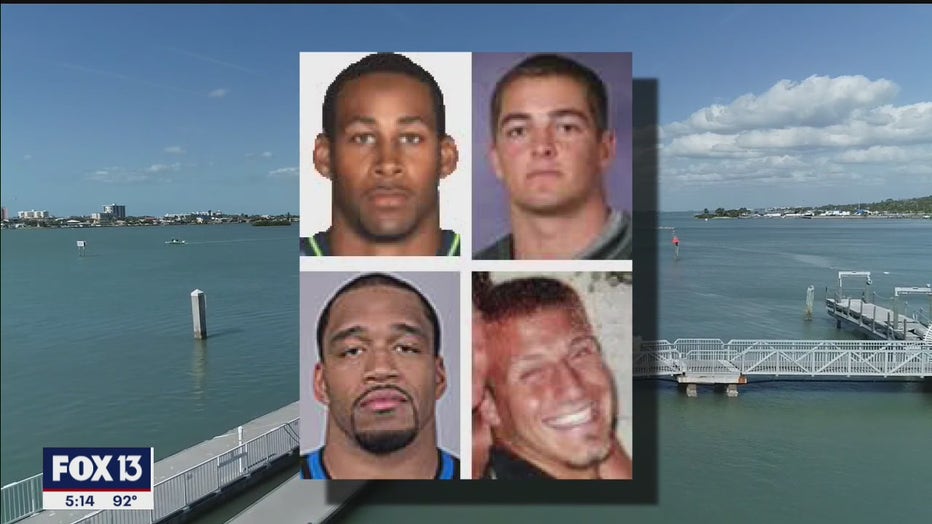 The project is very familiar to Teller, who shares close mutual friends with the victims. He is a 2005 graduate of Lecanto High School in Citrus County, often citing his former drama teacher, Beth Bedee, for his love of acting.

“He definitely had that 'it' factor. He just needed a place to develop it,” Bedee said.

Bedee expects Teller will bring something special to the story that gripped so many across Tampa Bay more than a decade ago. 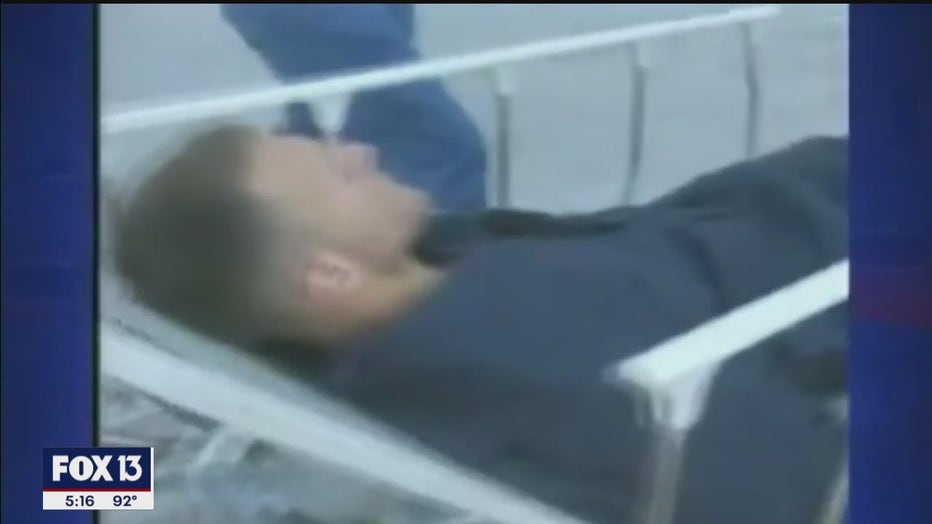 The film is being described as the “extraordinary and inspiring true story of courage, strength, and friendship.”

“At the end of the day he enjoys just hanging and our sort of Tampa Bay lifestyle,” Bedee said. “I do feel like the people of the area will relate and appreciate someone from the area.”

Filming should begin later this summer.