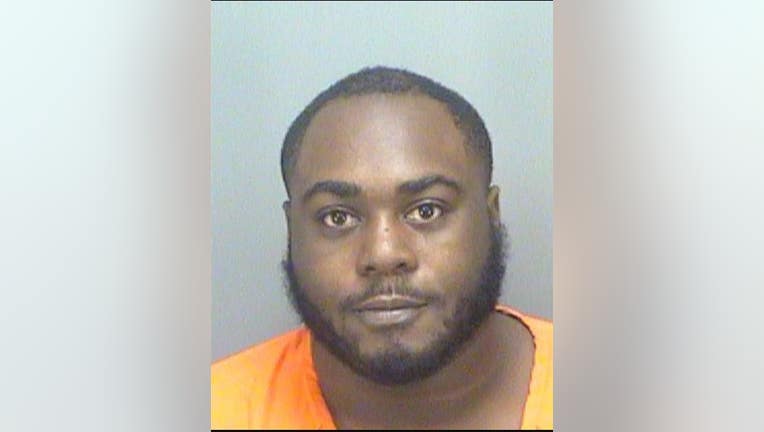 The deadly shooting occurred at a home along Yale Street South. Officers arrived around 11:30 a.m. Monday after receiving a report. Inside the home, they said they found a man dead.

Within 12 hours, police said they identified the suspect as 24-year-old Javier L. Evans.

Investigators said Evans knew the victim, 29-year-old Antonio Martez Long. The victim had allowed Evans to stay at the home on Yale Street.

Police said both had an altercation on Monday, which led to the shooting.

Evans was arrested on a second-degree murder charge.

Long would have turned 30 years old on Sunday.