ST. PETERSBURG (FOX 13) - Detectives are investigating the deadly shooting of a teen in a south St. Pete alleyway overnight.

Assistant Police Chief Jim Previtera said two officers were nearby when the shots were fired, and started investigating the area of Jordan Park, where another teen was shot and killed two days prior.

Soon after they received a call from someone who said they had heard the gunshots, walked into the alleyway along 16th Street and ended up finding 17-year-old Tyler Lord’s body on the ground.

The officials rushed to scene and tried to revive him, but it was too late.

So far, Assistant Chief Previtera says there were no witnesses to the murder, but that doesn’t mean investigators and the community can’t work together to catch the shooter.

“We do believe that somebody in this community knows why this young man was murdered, and we are asking- imploring the community- to come forward and to assist us in this investigation.”

Police detectives are actively following up on a few leads, but they are urging others to reach out with anything that may help them solve this case.

Lord was a 17-year-old homeschooled student who, his father said, was planning to attend Gibbs High School to play varsity basketball next semester. He died in the alleyway just two houses away from his home.

His death was the second in one week, and the sixth in the area since last month. The youngest victim was 16, and the oldest was just 25. They are as follows:

Assistant Chief Previtera says detectives have worked to find some sort of link between the cases, but so far, it appears they are separate, random acts of violence that must come to an end.

“We cannot do this alone. It is important that we receive the support of this community,” he said. “As far as stemming this kind of violence, we need the people in this city – the churches, the civic leaders, the parents- to join with us. Let’s get out there and get the word out to these kids.” 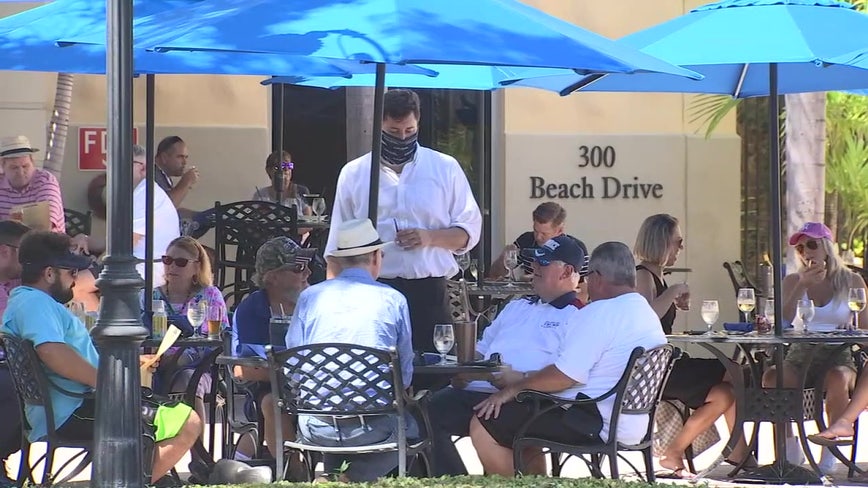