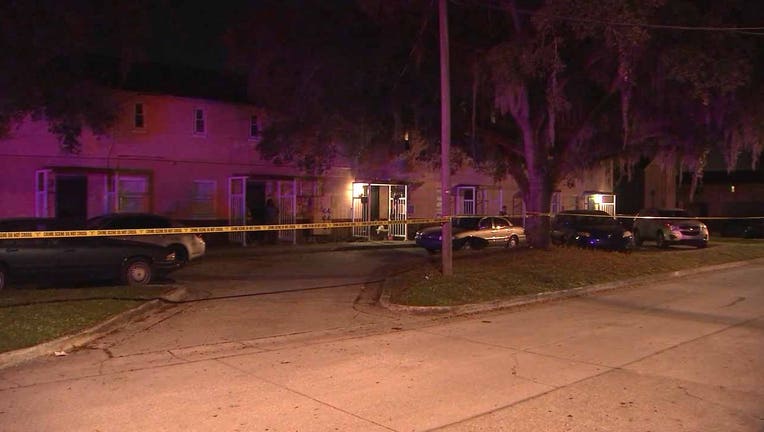 TAMPA, Fla. - Tampa police say two men and one woman were shot and taken to a hospital on Wednesday morning.

Officers received a report that shots were heard in the 3800 block of North Avon Avenue around 12:50 a.m. When they arrived, they found the three adults with apparent gunshot wounds.

They were each taken to a local hospital. One of the men was in critical condition. The other two are expected to be OK.

There is no word on whether any suspect was arrested or identified. Police said they are still investigating the shooting.

Anyone with information is asked to call the Tampa Police Department at 813-231-6130.