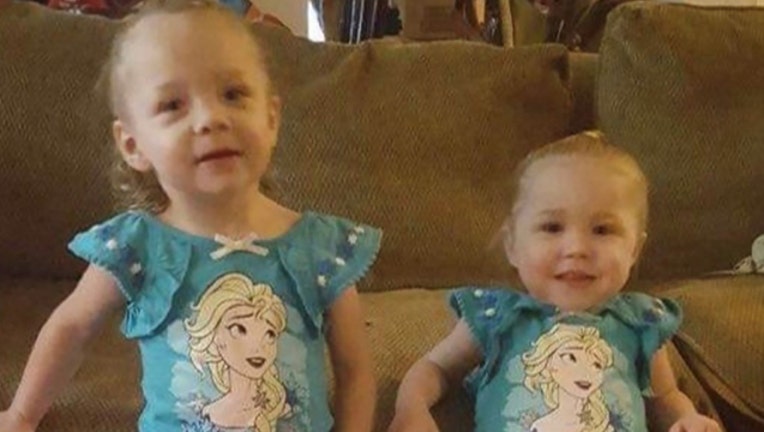 HINESVILLE, Ga. (FOX 35) - An investigation is underway after twin 3-year-old girls were found dead in a hot car on Sunday in Georgia.

The girls, Raelynn and Payton, were found in a car located in the backyard of a Hinesville home that wasn't where the girls lived, according to Fox 5. They were reportedly last seen when a caregiver put them to bed. It's not known how they ended up in the car.

Before their deaths, the girls had been living in a foster home for over a year with their foster parents.

The girls' biological mother, Skye Keyes, tells Fox 35 it's devastating. The last time she saw her girls alive was last Friday. She and her husband would see Raelynn and Payton every week with a caseworker after the girls were put in foster care.

"I want people to know what happened to our babies," she said. "They were so innocent and suffered when they died."

Their deaths have been ruled accidental. A funeral for the girls will be held Sunday, October 6, at the Toombs County Funeral Home in Lyons.

"We love and miss you Payton and Raelynn more than words could ever say," Keyes wrote on Facebook.

A GoFundMe account has been started to help pay for the girls' headstones.