SARASOTA, Fla. - An empty plot of land at Nathan Benderson Park, which is known for its running and rowing facilities, may soon become a $40 million boat house and multi-sport complex.

"It will really change this park into the next step of what we always envisioned," said Mike Taaffe, chairman of the Nathan Benderson Park Conservancy.

Taaffe said it'll give families additional opportunities while providing the area with a space to host tournaments.

"What we finally realized during COVID was so many people came out to do outdoor sports at the park - running, biking, kayaking, canoeing that we realized there was a need," he said.

With 100,000 square feet, there will be room for at least eight basketball courts, 16 volleyball courts, 24 pickleball courts, an elevated indoor walking track, locker rooms with showers, a concession stand and a sports performance training area, along with 10 boat bays. 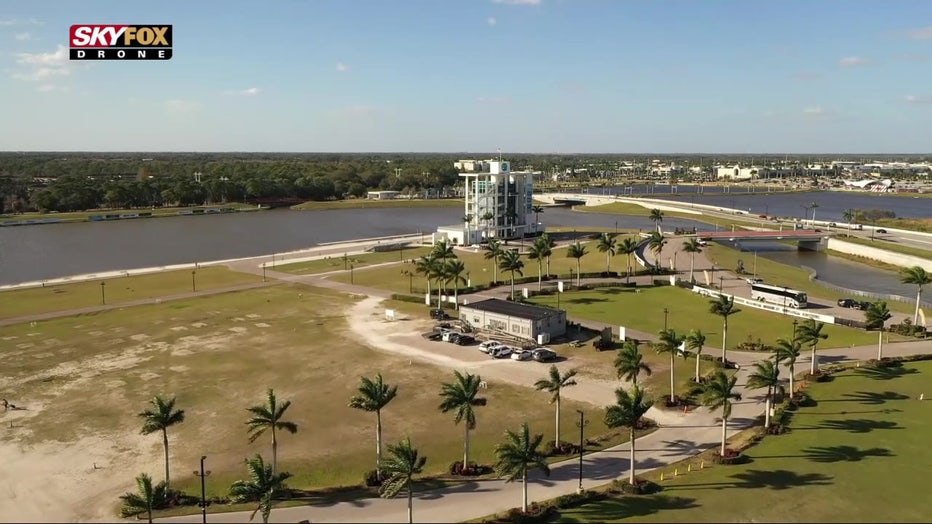 Sarasota County commissioners dedicated 20 million in tourism bed tax to the project, which will cost about $40 million. The rest will be up to the Conservancy.

"We have commitments, major donors to fund the additional funds. Not all of them. We have some work to do, but we think through corporate sponsorships, corporate donations, foundations and some individual’s private donations we think we will get it done," Taaffe explained.

A planned overpass would connect parts of Lakewood Ranch while the Legacy Trail would connect downtown Sarasota to Benderson Park. Sarasota County Commissioner Christian Ziegler said it's a benefit to residents and visitors.

"When we have that, the park, Pop Stroke, the aquarium and really it’s creating an entire zone right there that’s focused on families, actives and frankly giving people stuff to do in town," he said. 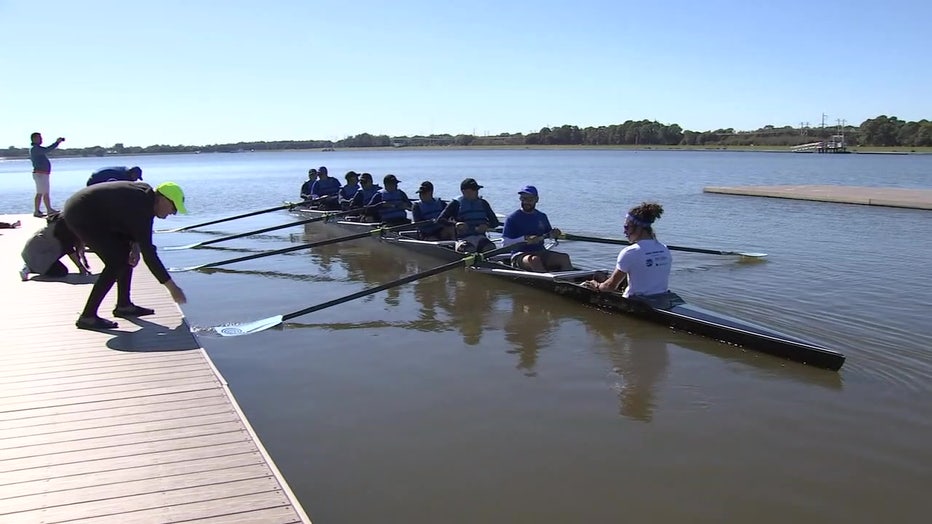 The nearest complex for tournaments like this is located in Wesley Chapel.

"Between Tampa and Sarasota there really is no choice, Sarasota is so beautiful, our beaches are incredible," said Ziegler.

The next step is to come up with a design for commissioners to review and approve. The Conservancy would like to break ground by September 2023.