SARASOTA, Fla. - Located off I-75 in Sarasota County, Mote Science Education Aquarium is bound to become a landmark.

"This is a site that is assessable for over three million residents to get to in less than 60 minutes and where 43 million vehicles drive by this site with passengers from all over the world every single year," said Dr. Michael Crosby.

The groundbreaking for construction is a moment Mote's president and CEO Michael Crosby has waited for.

"It's so incredibly important that we have a much more ocean literate public as a whole," said Dr. Crosby.

Mote has led research in red tide mitigation, coral bleaching, and ocean acidification. They hope this site will help engage and open the minds of students with STEM education.

"Oceans need us. We need to do a better job of making sustainable good water and food. We won’t be able to feed ourselves from natural wild stock," said Mote's board chairman Sam Seider. 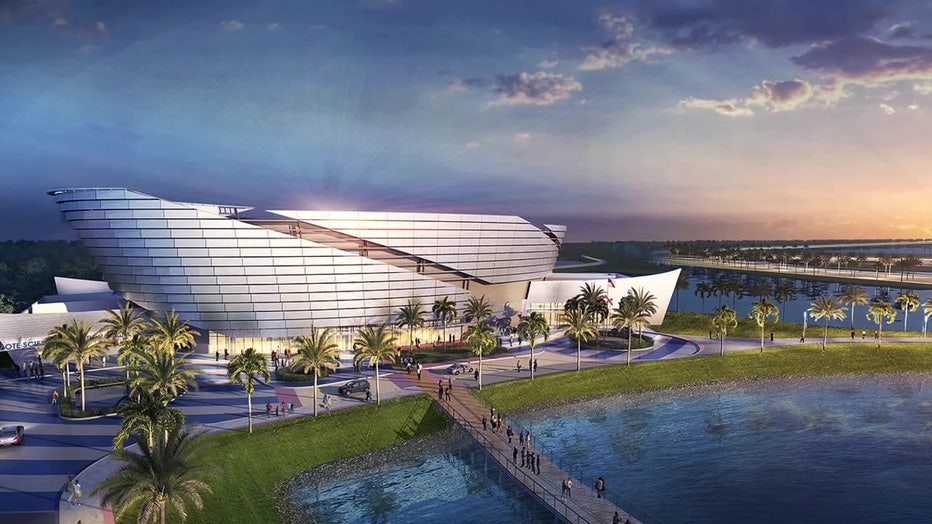 Support has come from donors, the state and both Manatee and Sarasota Counties. The aquarium is expected to have an economic impact in the area of $280 million from construction and nearly $28 million yearly.

"Having this out here will be a huge benefit not just to the local communities, but to area schools, people traveling to the state of Florida. It will be a destination that people want to come to," said Congressman Greg Steube.

A destination that will give students hands-on learning and an understanding of the oceans.

"All of those K-12 classes, STEM classes, up to 70,000 students a year will be coming through those STEM teaching laboratories," Crosby said. 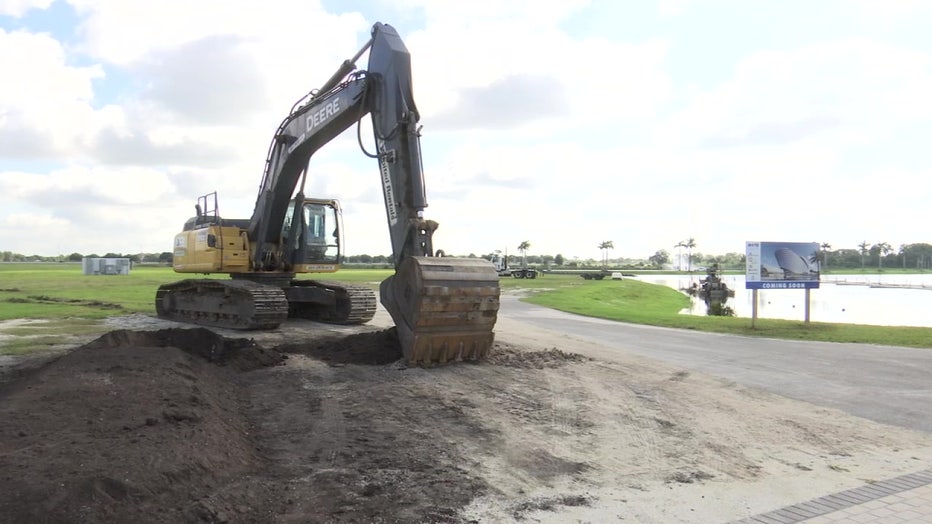 As a child, Mote's late founder Dr. Eugenie Clark's love of science and the ocean grew as she spent weekends at the New York Aquarium. Crosby hopes Mote's Sea Facility will spark a similar interest in future generations.

Construction is expected to take two-three years. The facility could open by 2023.