NEW PORT RICHEY (FOX 13) - A generous stranger helped put a smile on the face of a little boy in Pasco County whose specially-made bicycle was stolen.

Waylen Newton is five years old and dresses like Captain America when he rides his little electric bike to help raise money for charities such as St. Jude Children's Hospital. But someone stole his bike from his home.

Now, a generous stranger made Newton whole – buying him a brand new bike.

The person who took his electric bike, called a Razer, had to have known they were stealing from a child. It was custom-made for this very deserving 5-year-old boy.

“I worked hard to get him that, you know, a single mom for over half his life,” Waylen’s mother, Tonya Huff said. “He's always asked me for one and it took quite a few months to be able to save up the money."

Waylen's bike was more than just a toy. For over a year, he's ridden with his friends who call themselves the Two-Wheel Heroes. The group’s members suit up as superheroes and roll out to raise money for children's charities.

Waylen fell in love the first time he saw them in action at a flea market.

"He sat on the bike, got to take pictures, got to see Superman, and from that moment on, every event that we had, he wanted to be there," Two-Wheel Heroes member Nicole Schueller said.

They have one collective super power: Putting smiles on children's faces.

Waylen's mother told the other riders about his bike being stolen and they shared the details on their Facebook page.

Waylen didn't know the surprise was coming when he showed up on two feet at one of their charity events Friday.

"It was just a miracle that someone, a complete stranger, reached out over Facebook," Huff said.

It's proof that sometimes even heroes need saving and that good will always prevail over evil.

"Once you're a part of the group, you're family," Schueller said.

Waylen's fellow superheroes say they're working together to buy him a new Captain America helmet and pay to get his new bike painted and customized. 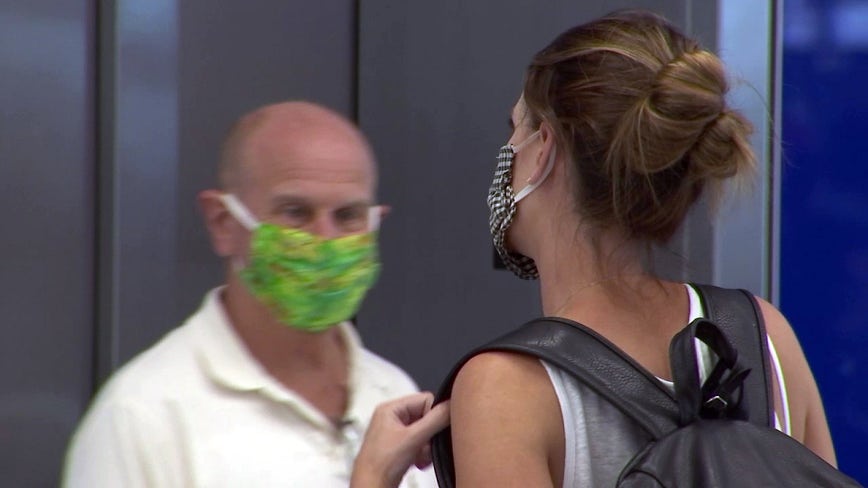 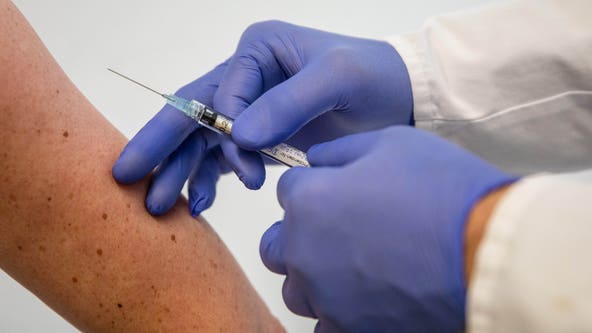