"We were just kind of updating each other on each other’s lives, and from the sound of it, she was wanting to come back home," April said.

The Canada native and mother of three has been missing since November 19, 2016 – and the Florida Department of Law Enforcement has been working the case for years. They say the day Samantha disappeared, she had just bonded out of the Polk County jail. 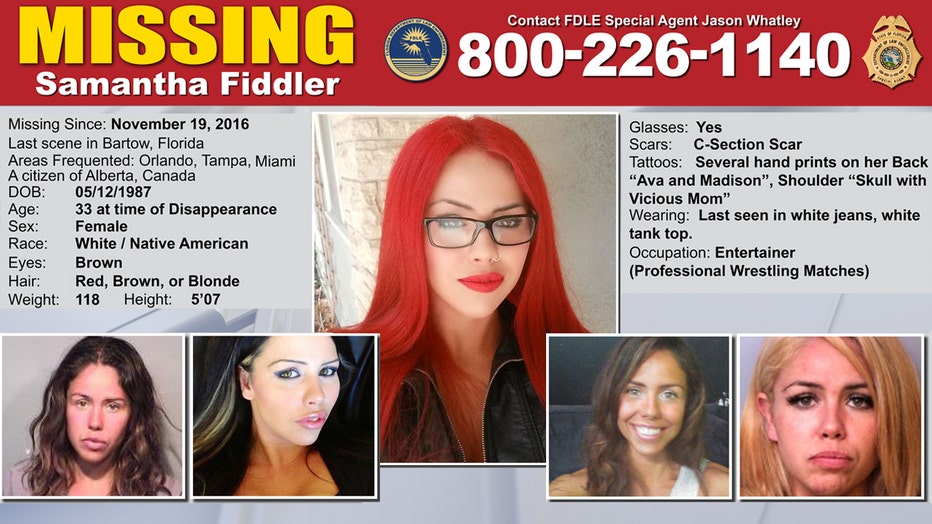 "And when she left the Polk County Jail on November 19, 2016, she has not been seen or heard from since," said FDLE special agent in charge Mark Brutnell.

Fiddler had been wanted on trespassing charges out of Brevard County when she was arrested in Bartow. Investigators say the then-29-year-old Canadian came to Florida pursuing a career in entertainment with her pro-wrestler boyfriend, Teddy Hart. Investigators with the Polk County Sheriff’s Office say Hart was in Texas at the time of her August arrest, and he said he had not spoken with Samantha in over a month. Hart has never been a person of interest in the case. 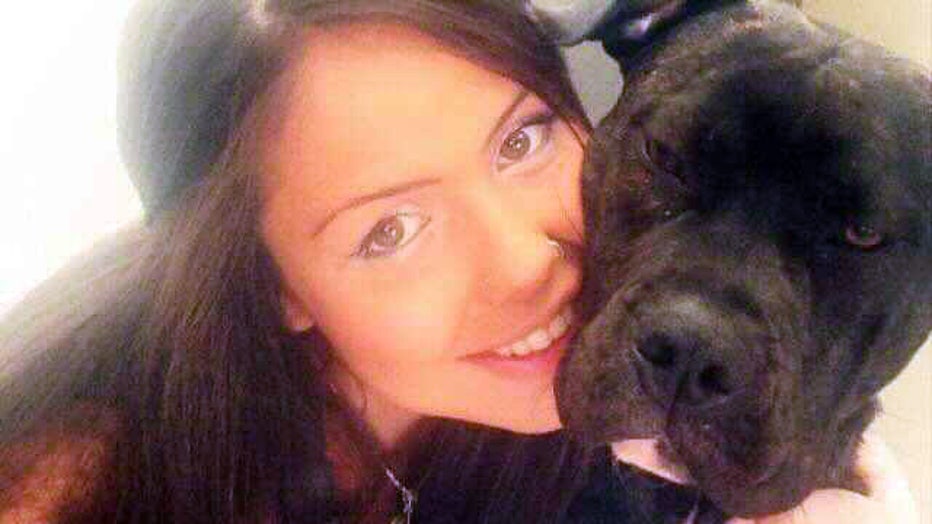 "She had been in Florida for about eight months. She moved here in March of 2016, and in those short eight months she was in seven different counties – very transient, had a big personality – met a lot of people along the way," Brutnell continued.

"For her to always communicate with me, and then stop out of nowhere, it’s not good. It’s worrisome, it’s scary," April offered.

April says anything the public might know, could lead to answers. 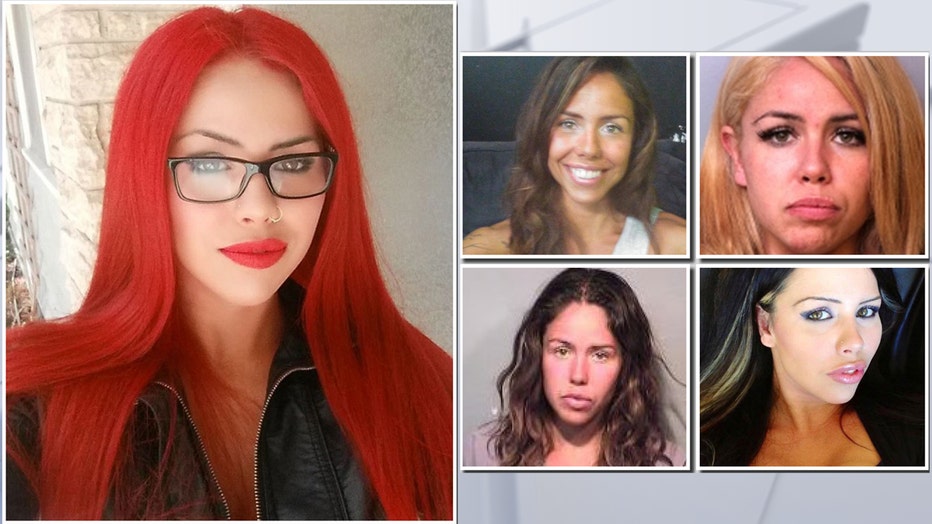 "Just give us anything. Give us any details, anything," she asked. "That’s all we’re hoping for is some answers."

Investigators have never publicly named a person of interest, but with her transient nature, they say, clues could be anywhere.

They’re hoping someone who may have seen her in Orlando or Miami, or in Brevard, Broward, Polk or Osceola counties and calls them with information.

If you have any information, you can contact the Florida Department of Law Enforcement at 1-800-226-1140.