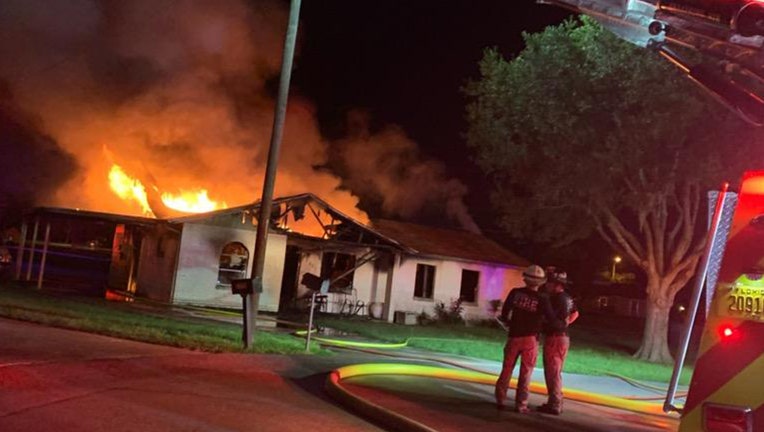 Haines City firefighters received a report of the house fire, located at 1005 Peach Court, before 9:50 p.m. They said when they arrived, the house was fully engulfed in flames.

Firefighters said they pulled 57-year-old Lawrence Williams through the window of the burning home. He was taken to AdventHealth Heart of Florida where he passed away. 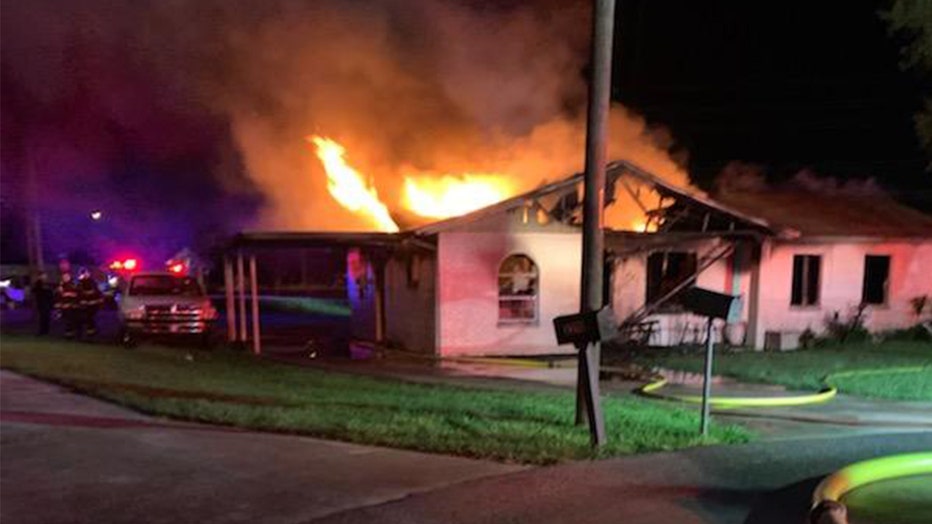 No one else was inside the home at the time of the fire, according to the Haines City Fire Department.

"Our firefighters bravely did everything they could to save this man's life," Chief Jeff Davidson said in a statement. "We will keep him, his family and his friends are in our thoughts."

The official cause of death and cause of the fire remain under investigation.