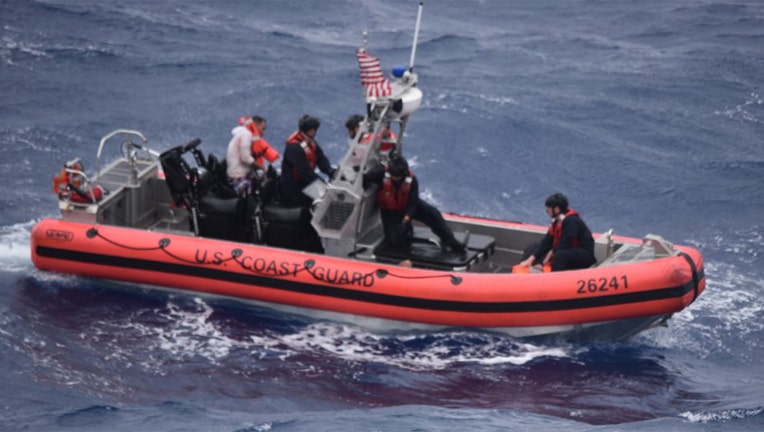 KEY WEST, Fla. - A rescue mission took place as Elsa’s wind bands whipped around the Florida Keys on Tuesday with Coast Guard officials rescuing over a dozen people, but some are still missing.

As of Tuesday night, at least nine people were still missing around 20 miles south of Key West. 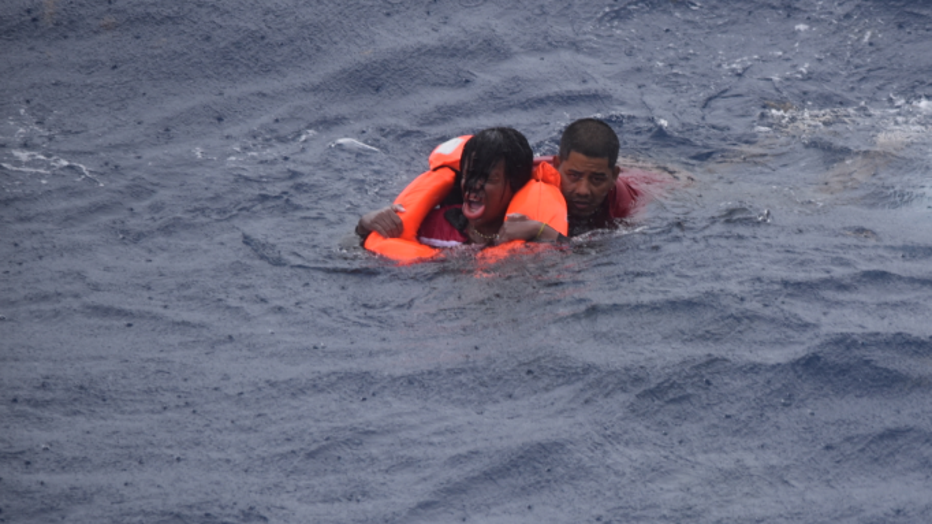 At least nine others were believed to be missing with the rescue mission set to continue on Tuesday night into Wednesday.

Tropical storm warnings were posted for the Keys on Tuesday.

Storyful contributed to this report 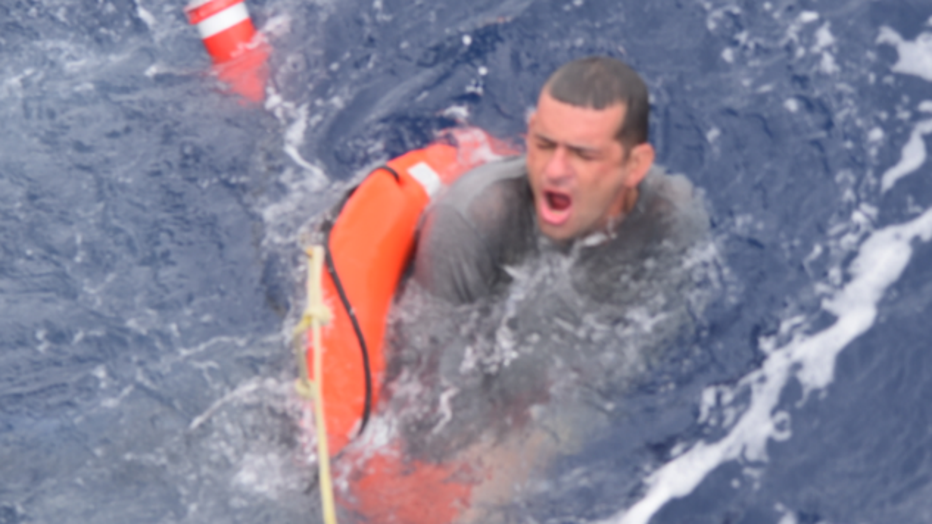