In a small plaza on Treasure Island, Anastasio Estrada, a.k.a Tack, is doing what he loves.

"I've had doctors, lawyers, plumbers, carpenters. I have all kinds of people," Tack stated. "And if you keep your ears open, you can learn so much from your customers."

Tack was born in Ohio and his brother-in-law was a barber. When he moved from Ohio to Arizona, he left some of his tools behind.

"He left me some barber tools at home with my father. And my father asked me one day, ‘Why don't you cut my hair?’ I said, ‘Dad, I don't know how to cut hair.’ He said, ‘Well, try anyway’. So, I started cutting his hair and then all my friends and about eight buddies and they found out I could cut hair," he said.

Tack decided to go to barber college in Cleveland, Ohio. 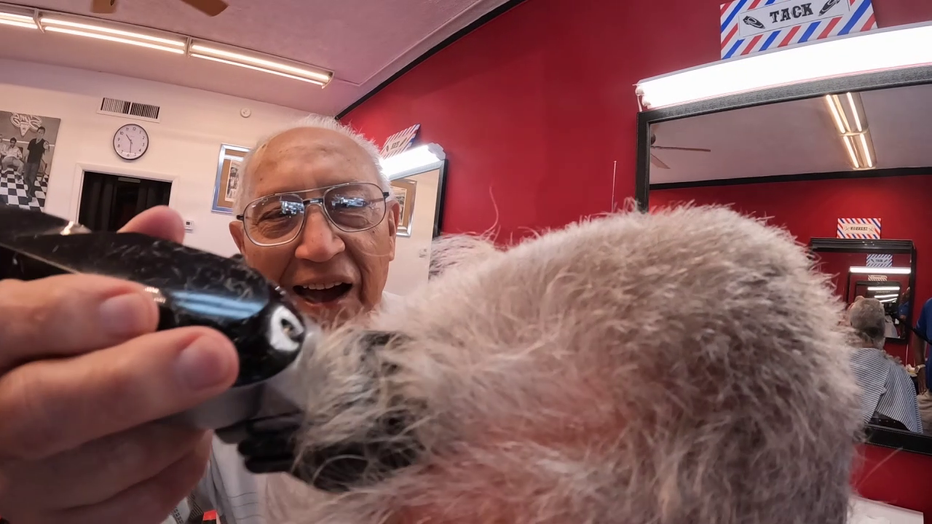 He spent 65 years on the island serving more customers than he could count.

READ: Volunteers deliver dishes with side of companionship to Bay Area homebound seniors

"I never counted them, but a whole lot of hair," he added.

He's even worked on the heads on some of the Bay Area's famous baseball stars.

"I cut Don Zimmer's hair. He lived here on Treasure Island is here for about 50 years, 40, 50 years and I cut Joe Torre.  When the Yankees were training in Saint Petersburg, this was way back, we would cut his hair." 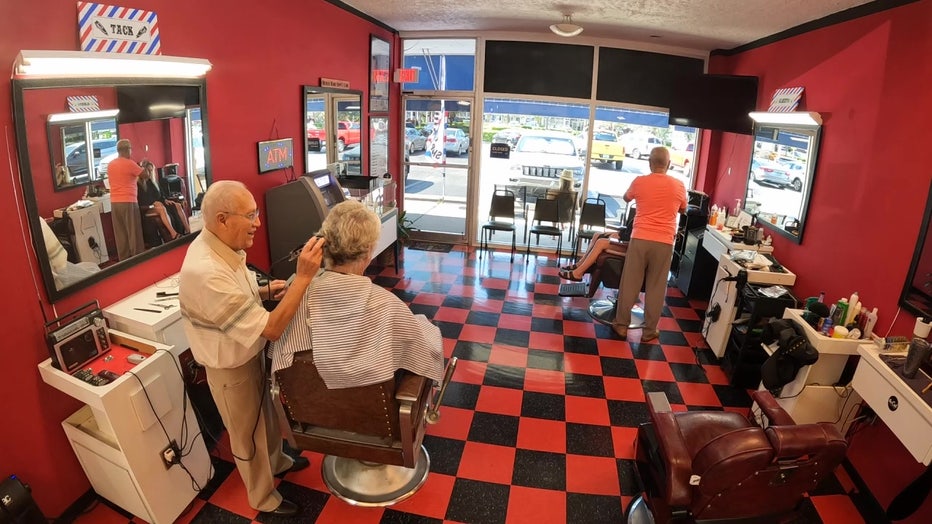 "They're just amazed. You still can't even believe he's 91 years old and getting around like some people said, ‘Oh, looks like he's 75’, but he just keeps right on ticking," Sims explained.

Tack prides himself on being as reliable as a Timex watch.

"Once in a while I would come in late, when partying or something, maybe an hour or so later, but I never missed a day of work because of sickness," Tack said. 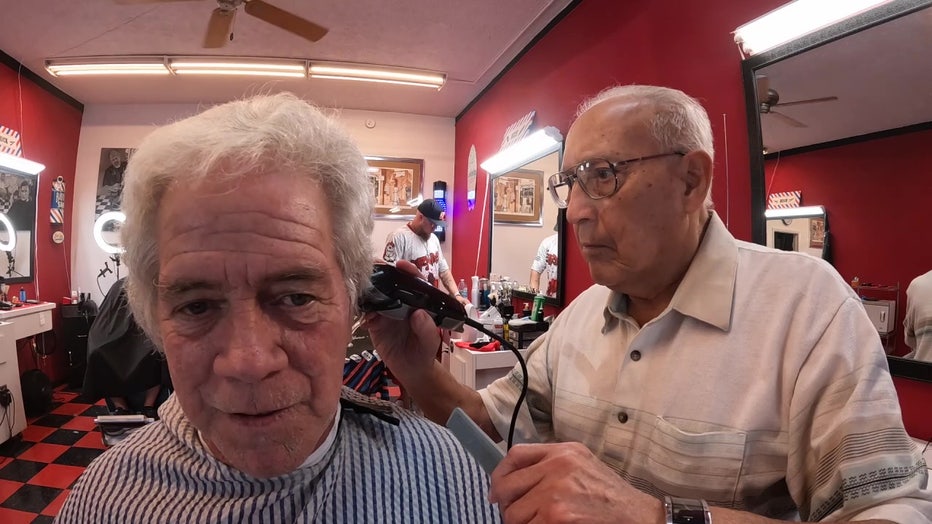 Tack says it's not work if you love what you are doing.

"I think staying happy and not having any problems to speak of makes you live a lot longer," Tack stated.

A life that puts smiles on the faces of his customers one cut at a time.

Tack says he stills enjoys cutting hair and doesn’t have any plans to retire.