MADEIRA BEACH, Fla. - In the year 1937, seven teachers in Pinellas County were trying to get loans – but couldn’t. The group decided to pool their money together.

One by one, they would borrow money and pay it back with interest.  That's how the Pinellas County Teacher's Credit Union started.  They had $99.25.

That was then.  Today, the name has changed to Achieva Credit Union.  There are 26 branches from New Port Richey to Estero. There's even a branch at Northeast High School, which is run by students -- and yes, they use real money. It’s called the Achieva Viking Branch. 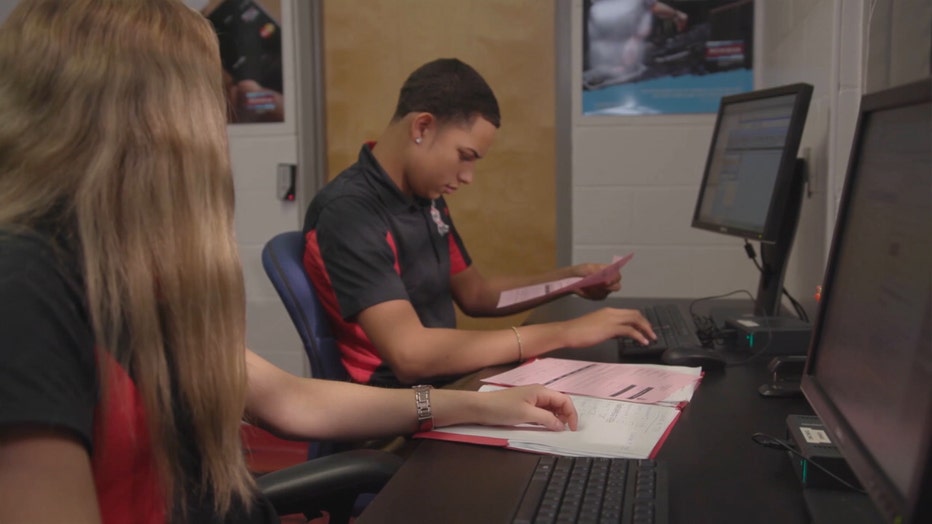 According to Achieva's Jennifer Galley, it's a way to teach young people about money and finance.

"Many go on to the financial services industry,” she explained. “We've had quite a few people and we've had a couple in management positions.  So, it’s exciting to see it all the way through."

Achieva is a credit union, not a bank.  You join. You are a member. You are actually an owner. That creates a different way of their approach to banking. It’s not for profit and anyone can join.

You don't have to be a teacher -- just live or work in one Achieva's 15 county areas of membership. 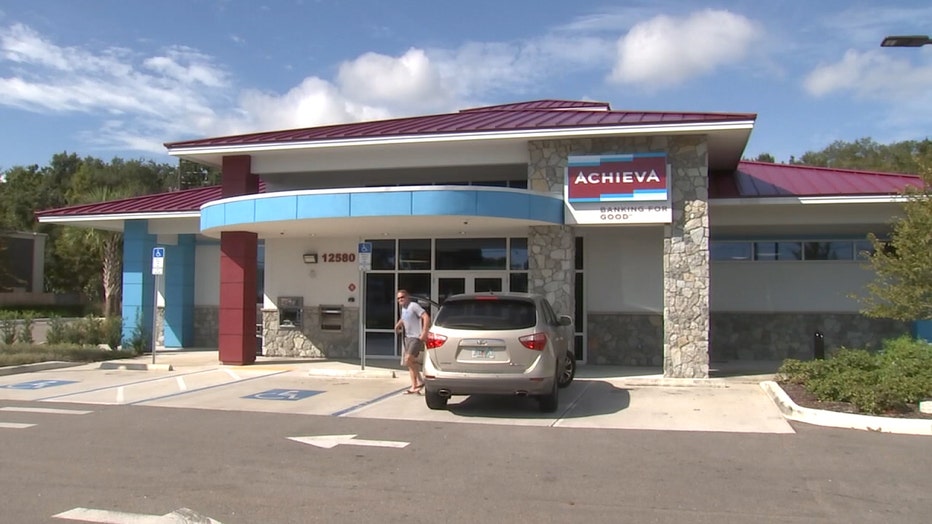