Holiday travel at lowest in years

TAMPA, Fla. - A new AAA survey released this week indicates travelers might be heeding the CDC's advice and staying home for Thanksgiving.

According to the AAA report, fewer Americans will travel for the holiday due to the COVID-19 pandemic. The agency projects 50 million Americans will hit the road, which is a 10 percent decrease from last year, while 2.8 million Floridians are expected to travel. This is the first time in years there will be a decline in travelers.

"You've got the CDC, state and federal officials who are just urging people to stay home. You have people who are concerned about contracting the virus," said Mark Jenkins, AAA spokesperson. "This is the biggest yearly decline that we've seen since the Great Recession, the lowest numbers, really, in about four years. So we're kind of back at 2016 levels. The thing though is this is a forecast that we developed several weeks ago. Since that time, we've seen cases really rise and so the numbers really could be much lower than what we're expecting." 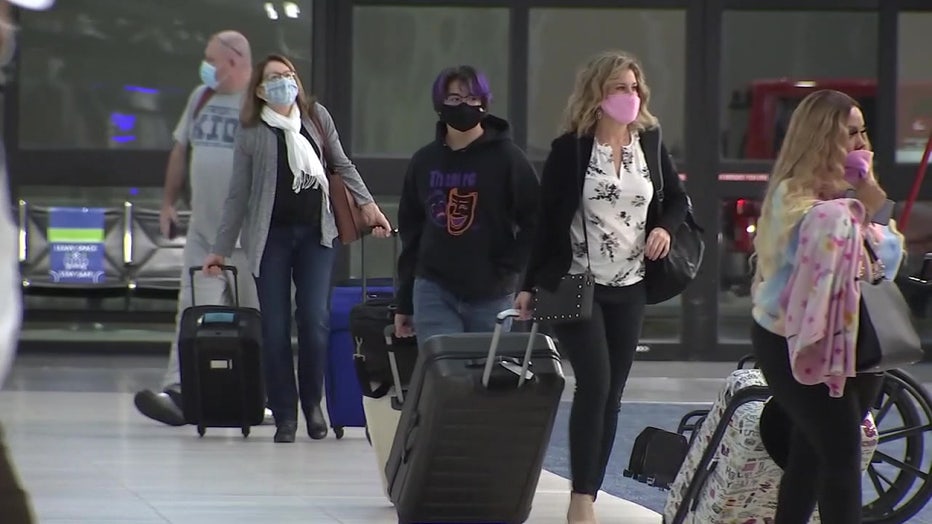 "I'm hoping that if the numbers are down, people have reconsidered and done the planning that they need," Levine said. "If it's not too late, I think you should reconsider your plans if you were looking to convene with a lot of people, particularly from different households. In a sense, America is on fire and we're about to pour gasoline on it if we're not careful."

Levine said that's a short-term sacrifice that could have a long-term impact.

"The rate of increase in Florida here is starting to mirror what we're the seeing in the rest of the country, particularly in the Midwest and upper-Midwest," she said. "If we don't heed the warning, and I think the handwriting is clearly on the wall, then yes we will be in a situation like what we're seeing played out around the country and that's not where we want to be going into flu season." 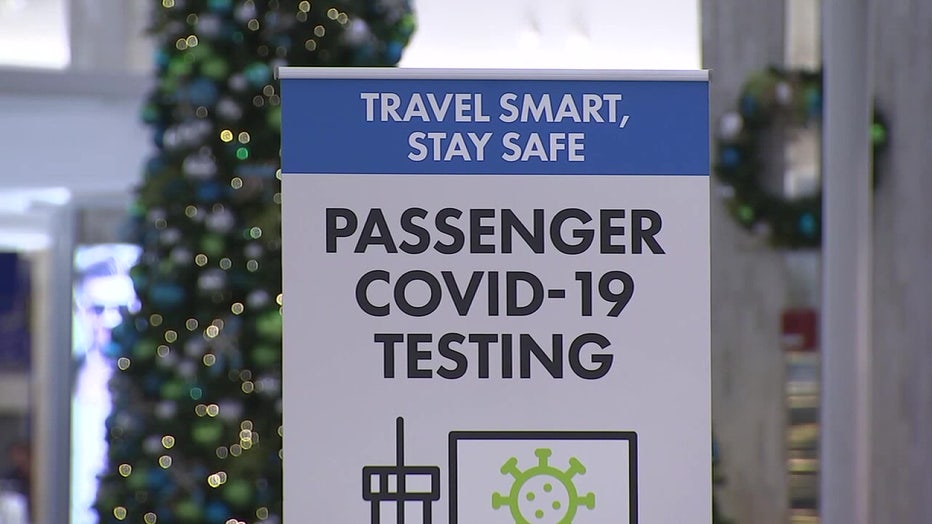 For people who are traveling by road, AAA recommends drivers bring extra food so they can limit their stops.