LAKELAND, Fla. - A year after a Lakeland group of four men and one woman was allegedly seen on surveillance video storming the U.S. Capitol, one of the defendants wants to take his chances with a jury trial.

Doolin told the judge he was not waiving speedy trial and was asking for a trial date. Judge Nichols appeared surprised by the request but pumped the brakes on a trial date until other legal matters were resolved.

One issue at hand was whether the four defendant's cases would be severed before Doolin goes to trial.

Judge Nichols said he has not seen anyone file a motion requesting it but anticipated that could happen. 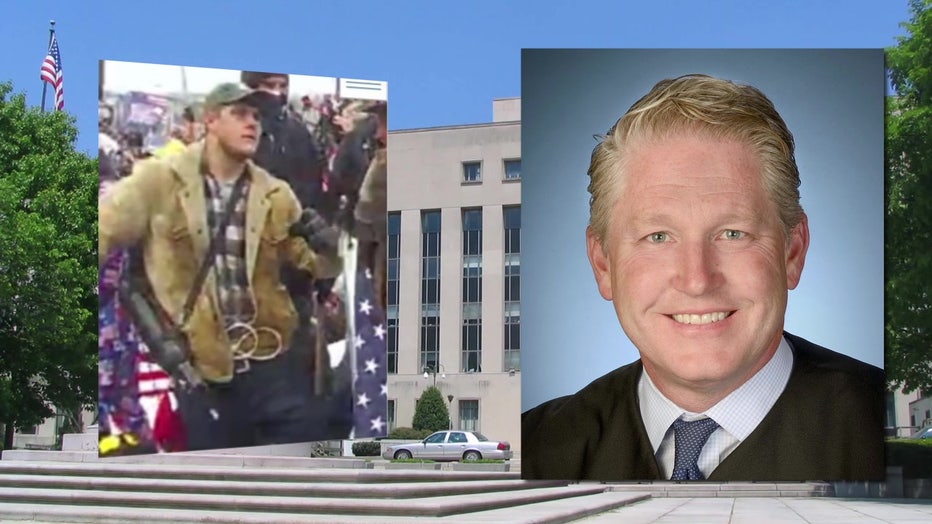 Federal prosecutors also said the remaining co-defendants are possibly looking at cutting deals with the government and could be close to an agreement.

READ Capitol Riot: A look back on year since January 6 insurrection

According to a criminal complaint Jonathan Pollock, Joseph Hutchinson II and Doolin charged the fence at the Capitol and began attacking police. Federal agents say Michael Perkins attacked a police officer with a flagpole, hitting the officer in the chest and over the head. They say, Olivia Pollock also attacked Capitol police and hit an officer in the chest with her elbow as she tried to breach the police line.

Documents show, Jonathan Pollock, is heard yelling, "Let’s go," as he attacked police, pulling and dragging one officer down the Capitol steps. 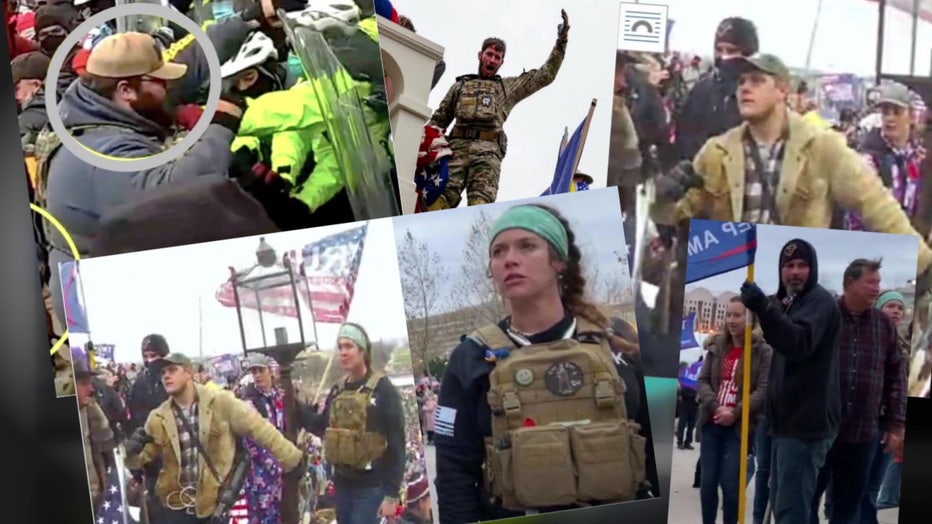 At work, one co-worker said Pollock bragged about being on the news during the Capitol riot and showed off pictures of himself during the attack.

Jonathan Pollock remains a fugitive on the run.

If Doolin goes to trial, he would be the first to do so among the hundreds arrested.

The judge scheduled another hearing on April 5.