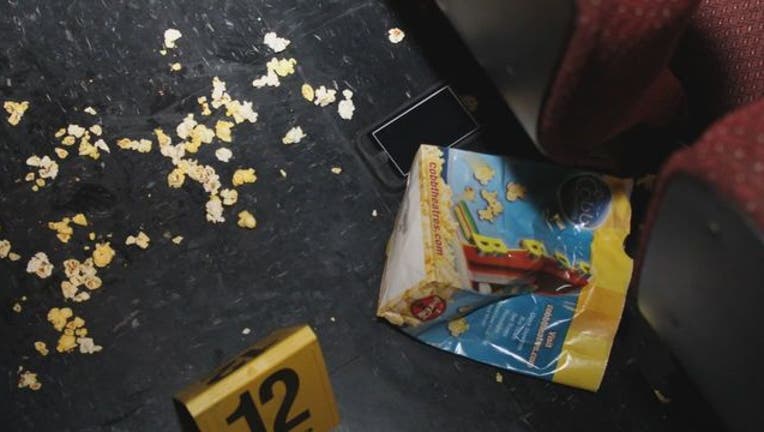 TAMPA, Fla. - Could the crux of the theater-shooting trial come down to what was on Chad Oulson's cell phone?  New documents show it's a strong possibility.

In January of 2014, retired Tampa police captain Curtis Reeves was arrested for the shooting death of Oulson after the two argued over texting inside a movie theater.

Reeves told cops Oulson was the aggressor and the 71-year-old feared for his life.  But Oulson claimed he was texting his sick 3-year-old daughter who was home with the baby-sitter.

Privacy laws protect text messages from being released to the public.  But Oulson's own wife may have opened the door  by allowing police to search the phone right after the shooting.

"Ms. Oulson says, 'Go ahead and look at it.  You can have it.'  So the argument is there is no right to privacy because she gave it up already," continued Rickman.

So the defense is asking for the judge to review them privately and determine whether they are relevant or not.

Rickman says they are very relevant. "So if Oulson is involved in something -- is angry, is already emotional, is already upset -- it goes to his state of mind it goes to why he acted the way he did."

The judge is expected to hear those arguments in February.