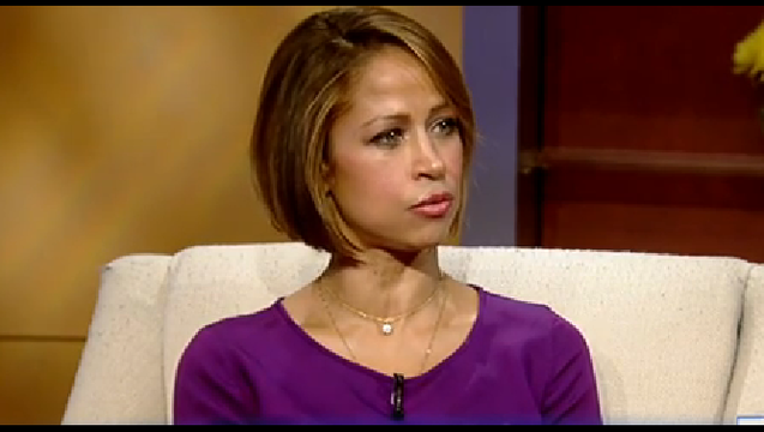 While discussing the lack of diversity in this year’s Oscars nominations, Dash said the outcry is "ludicrous."

“We have to make up our minds. Either we want to have segregation or integration. And if we don't want segregation, then we need to get rid of channels like BET and the BET Awards and the Image Awards where you're only awarded if you're black," she said. "If it were the other way around, we would be up in arms. It's a double standard.”

The actress continued: “There shouldn't be a Black History Month. You know? We're Americans. Period. That's it.”

FOX News host: Are you saying there shouldn't be a Black History Month because there isn't a white history month?

What do you think? Weigh in under the comments section on our Facebook page.