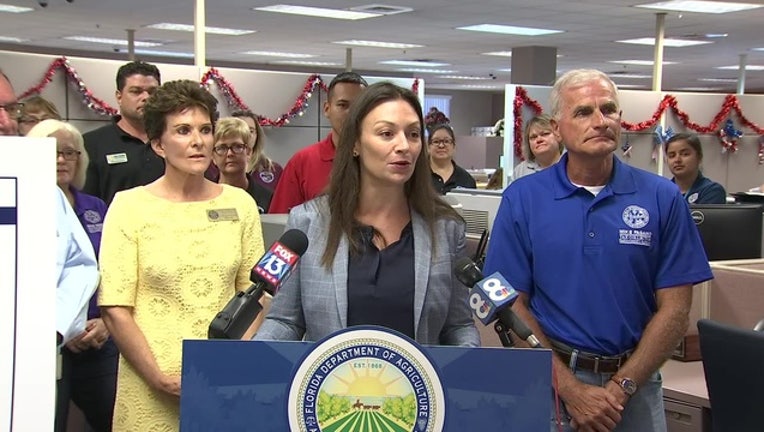 Fried visited the Pasco County Tax Collector's Office on Friday to lay out the changes made to streamline and fix problems.  This follows an inspector general's report that showed hundreds of concealed weapons permits were issued without the proper background checks.

Fried says, when she took office, the licensing division was short-staffed, the backlog was massive, and applicants were waiting months for permits.

But in six months she says they've created more than two dozen new positions and significantly reduced the amount of time it's taken to review applications.

"Most importantly, we've done all this while adding complete accountability and full review of background checks on all applications," she noted.